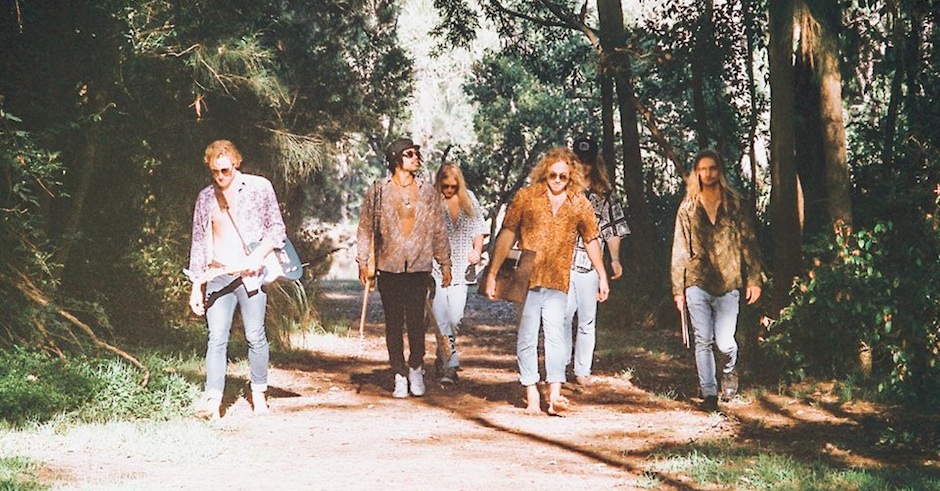 Ocean Alley, out of Sydney’s Northern Beaches, describe their music as psychedelic reggae fusion, and we think that’s pretty spot on. Coming off the back of four national tours in 12 months, the gents in Ocean Alley have continued their hard work, announcing yet another national tour, this time in support of their new EP, In Purple. Muddy Water is a taster of what’s in store on the EP, an infectious mix of mellow, reggae vibes coupled with intense vocals, psychedelic guitar solos and a wicked groove. It’s a pretty good formula they’ve got going on, keeping the reggae roots as a basis and building from there with influences ranging from Blue King Brown to The Growlers. This is definitely a track you’ll enjoy kicking it back to.

Check the stream below and the tour dates after that. 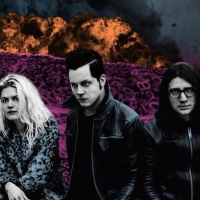 Watch: The Dead Weather - I Feel Love (Every Million Miles)Alison Mosshart and Jack White do it again. 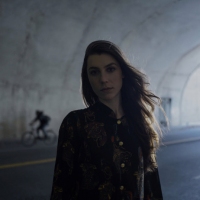 Listen: Julia Holter - Sea Calls Me HomeJulia Holter drops another elegant single in the lead up to her fourth album.
Bands