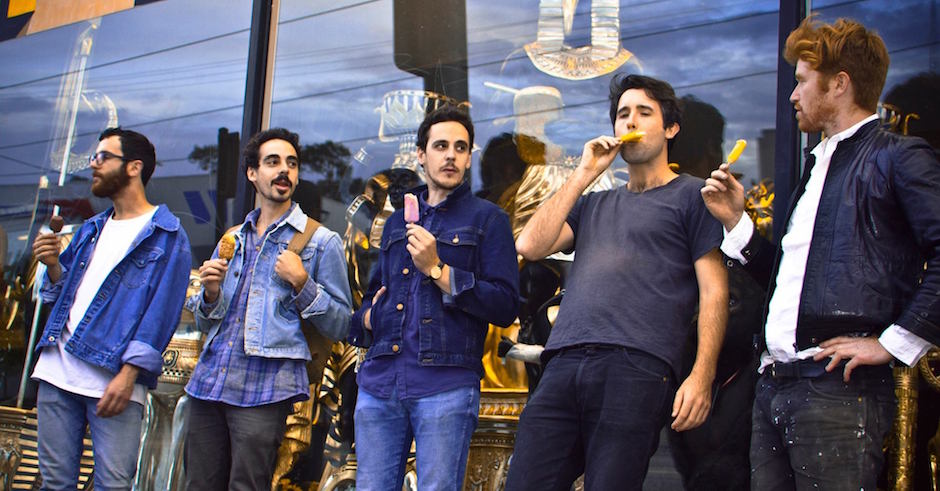 Four piece pop-rock project Rolling Blackouts have officially signed to Ivy League (The Rubens, Bad//Dreems, Cloud Control), which as you can see with the acts they join, is a pretty great move. And that news comes with more rad news of a new EP - Talk Tight - set for release October 23, and its first taste - Wide Eyes.

Rolling Blackouts kinda sound like a slacker-pop version of a soft-rock band straight out of California but with the bullshit eliminated. They’re new single sits on the lighter end of underground-bathroom-acoustic-power-pop that reminds of the Dandy Warhols' stuff that existed before a lot of you were probably born, and it's pretty damn cool. They're supporting some pretty great acts over the coming months, and you can check out those dates once you've got stuck into Wide Eyes below: 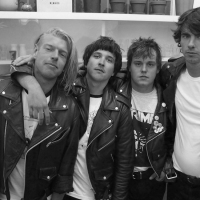 Premiere: Drunk Mums jam in a toilet for Pub On My Own video clipCelebrating the release of their new album, Gone Troppo. 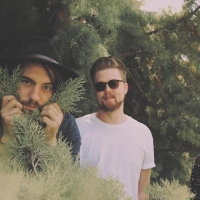 Listen: Skies - Too YoungThe sky's the limit for these guys.
Bands