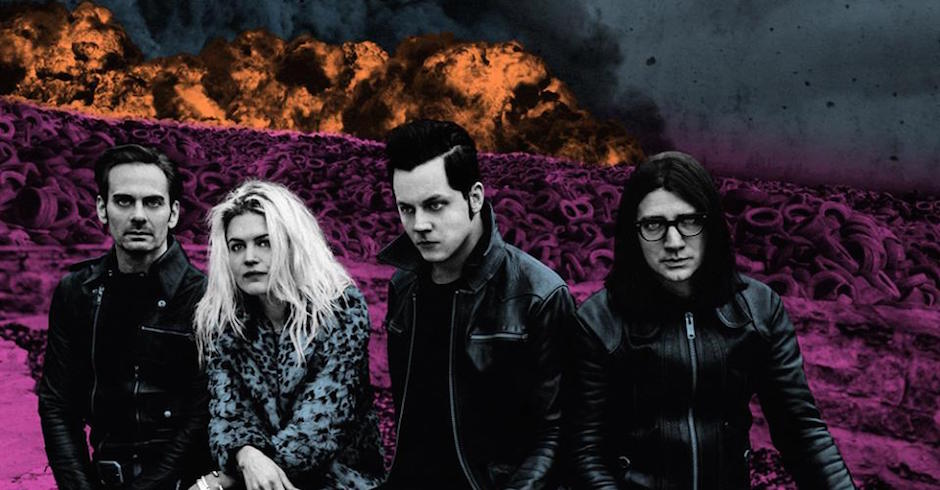 I Feel Love (Every Million Miles) opens the proceedings with a massive 70s rock riff and a bass line like the staccato blasts of a machine gun. It's a wicked return, albeit a confusing one with the arrival of songs off Dodge and Burn like Buzzkill(er) and It's Just Too Bad last year, for the supergroup The Dead Weather. For those out of the loop, on lead vocals is Alison Mosshart, of The Kills, and on drums you have Jack White, who doesn't need an introduction but was in The White Stripes, runs Third Man Records and has a solo career under the same name. But Mosshart is what makes this song as she yowls over the harsh guitar licks while White has no presence with the riffs drowning out the drums. In short I Feel Love (Every Million Miles) has this, "I'm unstoppable," feel as Mosshart attempts to charge down the street against the howling winds and fuzzed out guitars. I Feel Love (Every Million Miles) is off The Dead Weather's upcoming third album Dodge and Burn. 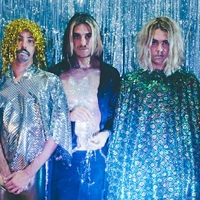 Watch: Moses Gunn Collective - Back Into The WombA quirky, psych-enthused and talented bunch out of Brisbane.