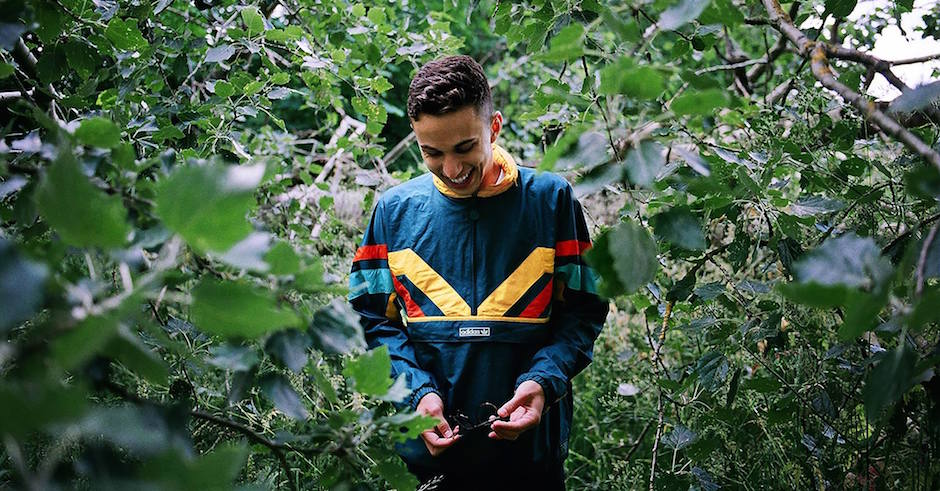 Having done the Pilerats thing for a few years now, we've had the pleausure of following a bunch of young Australian musicians and producers from humble beginnings to becoming dominant forces on the scene, touring nationally on the reg and garnering a heap of triple j play all the while growing as artists. What's even better is when those people are good people - legends even - who work hard and get where they're going with talent and humility. Young Franco has been one of those dudes through and through. Once he came and DJd in a marquee we set up at some university open day we were trying to rope impressionable young kids in just for fun. Always exuding positivity and good vibes, there's a reason he's much-loved around the country, ever-complimented by his penchant for funk af disco and house tunes.

And today sees the next chapter in the Franco files with a new single called Don't U Want Me featuring Blair De Milo, out now via new kids on the block, Of Leisure. With summer on the horizon, this is a bright, bubbly affair oozing some serious sophistication, style and soul, if we're keeping descriptors to words starting with 's'. Take a listen below, and underneath that check out a run of dates he's embarking on through October/November: 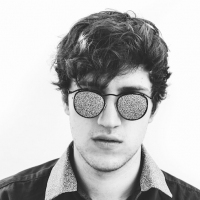 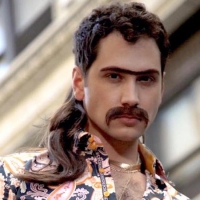