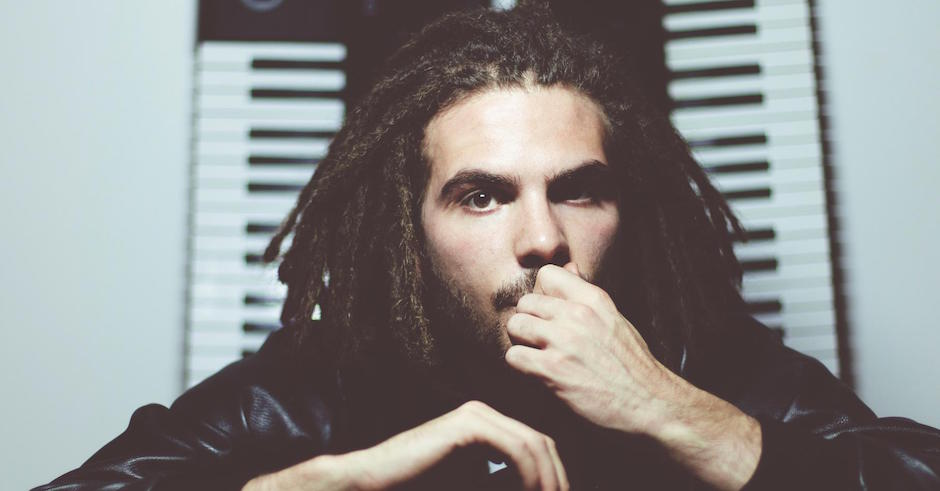 French Kiwi Juice (FKJ), some sort of name for some sort of artist. This dreadlocked Frenchman is a master at forging positive electronic jams. Now, the word ‘smooth’ is used plenty in Pilerats circles yet in this instance it applies more so than ever. Each release is similar to the next, judicious production that comes across super svelte.

FKJ is a member of the Roche Musique family, which includes his tasteful compatriot Darius who I recently featured. This fellow crafts tunes that consistently lift your mood. If your ears could smile they’d be doing so to FKJ tracks. This is music with a distinctive spring in its step. Be sure to head over to his SoundCloud to hear exactly what I’m talking about.

Sometimes it’s hard to envisage your favourite producers in their creative mind frames, piecing together the compositions you know and love. Luckily for fans of FKJ he’s provided some insight – uploading clips of off-the-cuff and incredibly funky production sessions. Check it!

This week in a perfect pairing, FKJ has released a remix of Alina Baraz and Galimatias' Pretty Thoughts, which in itself has clocked over 6,000,000 plays on SoundCloud.

A man who loves to get people moving, FKJ has incorporated clannish percussion, an astronomical selection of synths and punchy keys to produce a track, which should simply make you feel good.

I’ve never physically tasted French Kiwi Juice but if these sounds are anything to go by, it must be goddamn delicious! 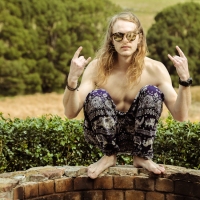 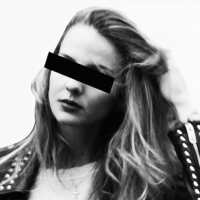