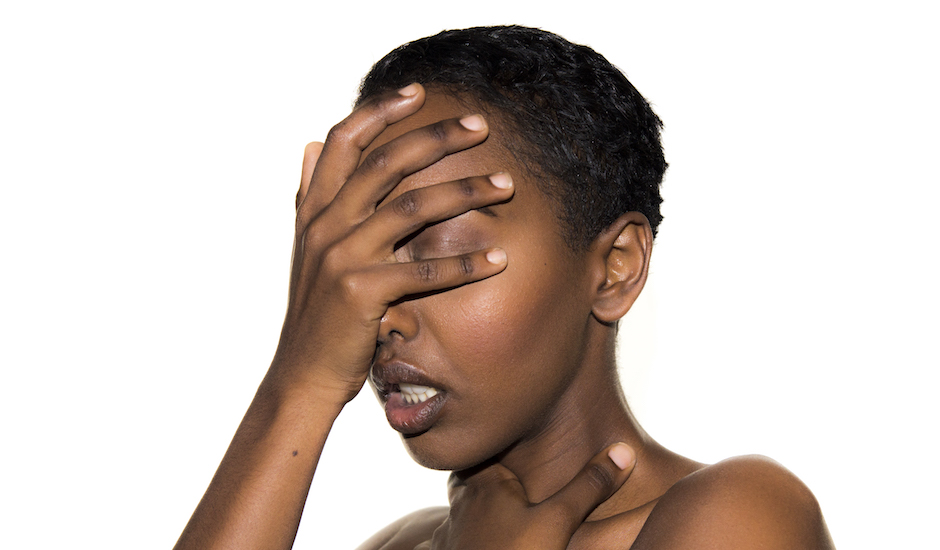 ARIG is an Eritrea-born, now Brisbane-based artist with some powerful stories to tell, and some exciting music to tell them through. Following on from the release of her debut single 77, she's just released its fantastic follow-up Mama Said, a taste of her upcoming EP Attrition, due April 27. The captivating single (both lyrically and in its dramatic, R&B-infused production) was a labour of love for ARIG, and the results speak for themselves: "Mama Said is one of the songs I did a lot of writing for. I spent a lot of nights getting drunk with the beat on repeat until sun up trying to figure out how to get out the angst and pain that I was feeling towards my Mum. But, when I let go of trying to get it right and I just got on the mic it all just came out."

Ahead of the EP release and her Your Girl Pho support early next month, we sent ARIG a few questions to get better acquainted.

I grew up the daughter of a single immigrant mother, who came to Australia on her own at a very young age. We stayed in a housing commission with a not a lot at all; Mum didn’t have a job but what she did have was a very abusive partner and quite the temper herself. Growing up in this was tumultuous and grimey, it forced me to grow a very thick skin. I saw a lot unfold around me. I was taught to bounce back as quickly as possible, and to see the positives where I can. I’m no sucker though, the world isn’t all peachy and there’s real power in being a realistic dreamer.

It’s all culminated into this; my music. I’ve only just started to really, consciously and artistically put together what I want to be; as a musician, as a person.

I realised sitting down and writing is all just practice so, when inspiration hits you can execute. I’ve always been a writer, ever since I was a kid, I was an only child for nine years and spent most of my time writing poetry or what I thought was poetry at the time. So, it comes very naturally to me; melodies, lyrics and ideas. I hear a beat, if it works for me I can just start going in over the top. Just turn the mic on, it’s always wise to make sure the mic is only with me, ALWAYS!

Then I lay down a draft, no pen, no paper, just freestyle, sometimes it’s just a really cool melody with no words and sometimes that’s it! No need for a second take. If it’s magical enough but it’s not the take, we just bound out a draft that I take home and I practice it out.

Can you tell us about your new single, Mama Said?

When we were recording the EP, I was going through some real life transitions and reflecting on my childhood; all its effective, destructive cycles it caused and that I found myself in. I was truly battling with who I was, who I wanted to be and blaming my mum for it all, pointing the finger, getting mad as hell but never actually addressing the issue directly with her.

I went into the studio and I said to Imraan, “Yo, give me something I can get mad on, I want it to sound like running or marching or rolling.” He looked at me like I was crazy but obliged. I already had the hook, “Mama said run! From who, Mama? She said you, baby! Yeah, you, baby!”. I just needed something a little aggressive to put it against. We tried a whole bunch of stuff but threw most of it out. Then, one session I asked Imraan if I could look through his trash folder, I think the first thing he had played for me was a four-bar loop of these drums. The speakers shook the room and I was hooked. Mama Said was officially born.

I’m supporting Your Girl Pho, Saturday, April 7th at The Milk Factory here in Brisbane. Then I’ve got a whole bunch of things lined up, coming soon so, best to stay tuned into my socials!

What this year has in store for me is a lot of growth, focus and goal kicking! The release of my EP Attrition and a whole lot more, I’ve predicted this year to be insane. I’m going to keep growing, morphing and moving through bigger, better creative adventures. I’m so excited!

You can catch Mama Said and more on Soundcloud, Spotify and all other major music outlets, that’s where all my new music will be! 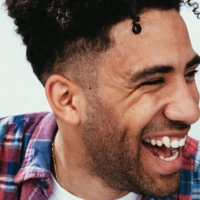 Ahead of his upcoming Groovin The Moo + sideshows, KYLE drops To The MoonThe super duper one is back and sounding smoother than ever. 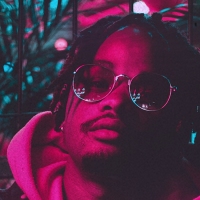