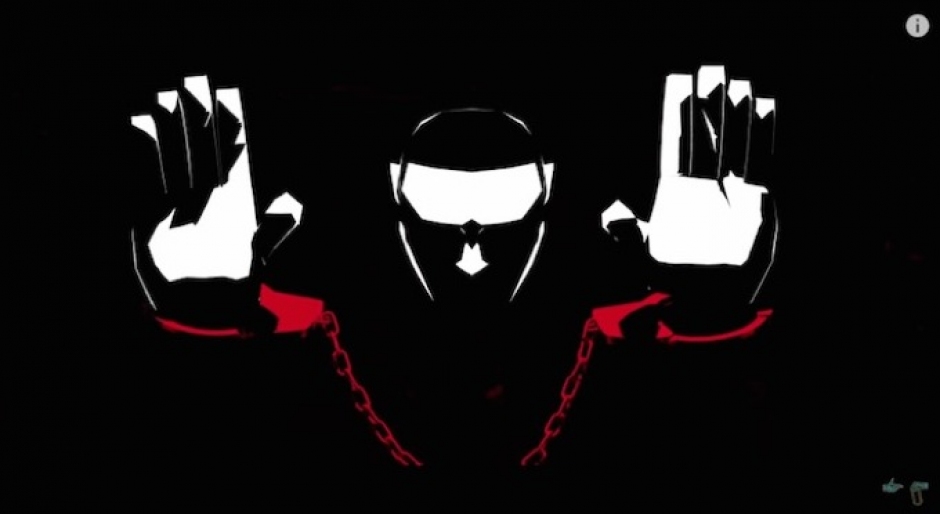 Rapper El-P has shared a stirring, imaginative animated video for his and Killer Mike’s anti-police brutality anthem Early, off their Run the Jewels 2 LP from last year, "Me and Killer Mike have been waiting for the right time to drop this," tweeted El-P of the track’s video "Then we realized that it is always the right time."

The video, directed by Bug & Sluzzy, an animation and design studio from St. Louis, explores the relatioship between police and the African American community through a narrative featuring animated characters in a grey, black and white colour palette; with the lyrics of the track flashing up in vibrant blood-red type throughout the video. The song begins with an encounter with the police from Killer Mike’s point of view, with mentions of the stop and frisk policy and moving on to him being arrested in front of his wife and son. It then continus with El-P’s perspective, as he watches the altercation take place on his television and expresses how powerless he feels.

I said 'Man, I’m tryin' to smoke and chill
Please don’t lock me up in front of my kid
And in front of my wife
Man, I ain’t got a gun or a knife
You do this and you ruin my life'
-Early, RTJ

The video follows another of Run the Jewels’ videos highlighting the problem of police violence in the United States - Close Your Eyes (and Count to Fuck). In other RTJ news, El-P recently shared a snippet of a song of the duo’s forthcoming third album on their Instagram, which isn’t due until next year. Listen HERE. 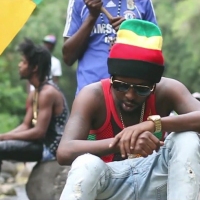