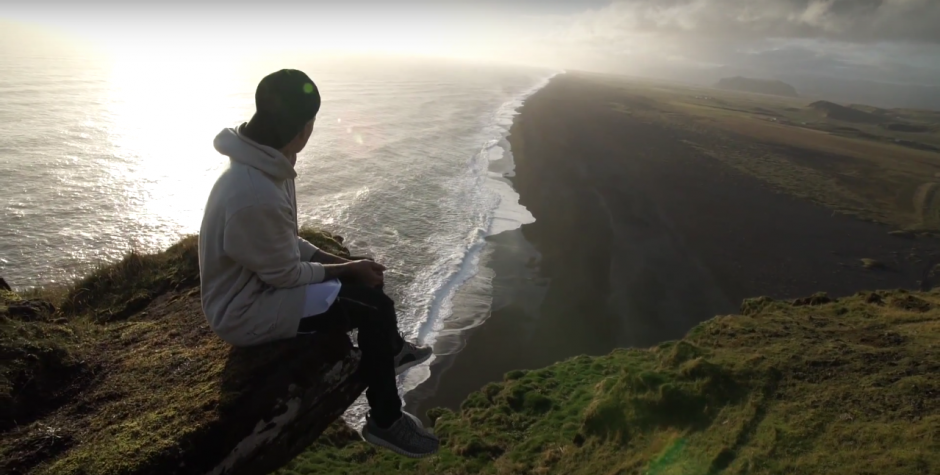 As we commented in our article (Not So) Guilty Pleasures - Justin Bieber's What Do You Mean? the work Diplo and Skrillex have been doing together has led to Bieber's transition from a generally despised teen sensation to the frontman of one of the year’s biggest 'surprise' indie-club hits. I'll Show You is the third track to emerge from the relationship (there's apparently five in total on the forthcoming Bieber album) which sticks by the formula of combining Bieber's soft-spoken, R & B vocals with upbeat, chirp-and-synth filled electronic sounds to likeable effect. The song is all about how hard it is to be famous, as Bieber bemoans in his lyrics that his life is constantly being recorded, "they forget that I'm real."

The atmospheric electronics of the tune's production are only matched by the lushness of the accompanying visuals - in the new clip, which is directed by Rory Kramer, Bieber roams the mist-filled clips of an epic Icelandic landscape, tumbling down grassy green hills, riding his skateboard on abandoned planes, and swimming in icy lakes in nout but his Calvin Kleins, showing off his much-talked about physique. If chillin' and illin' in one of the world's most majestic locations is something you get to do when you're "not real", we'd trade places with Bieber any old day.

Bieber's new album, Purpose, is out November 13. The artwork's below. It features an array of big guns, including Skrillex's Jack U collaborator Diplo, rappers Big Sean and Travis Scott and starlet Ariana Grande.

ICYMI, Florence and the Machine recently did a rather lovely cover of What Do You Mean? for BBC 1's Live Lounge. Watch HERE. 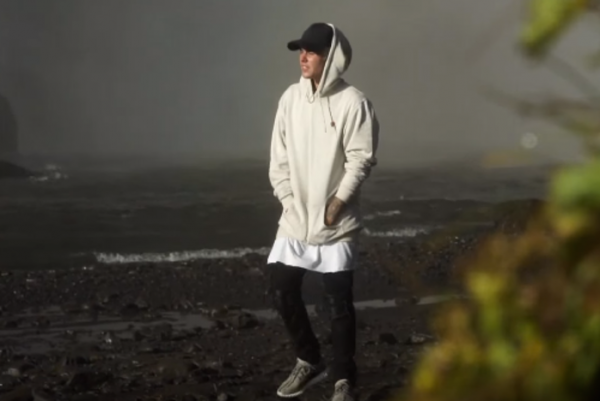 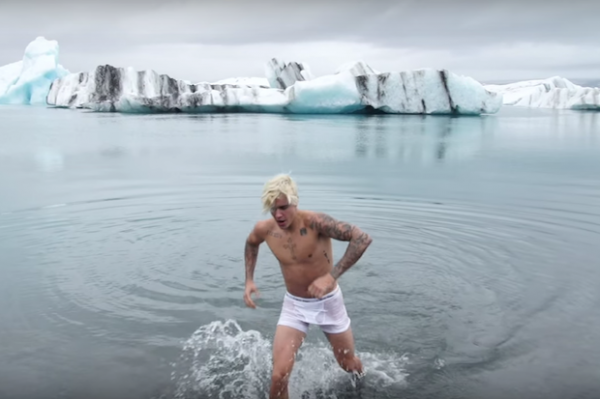 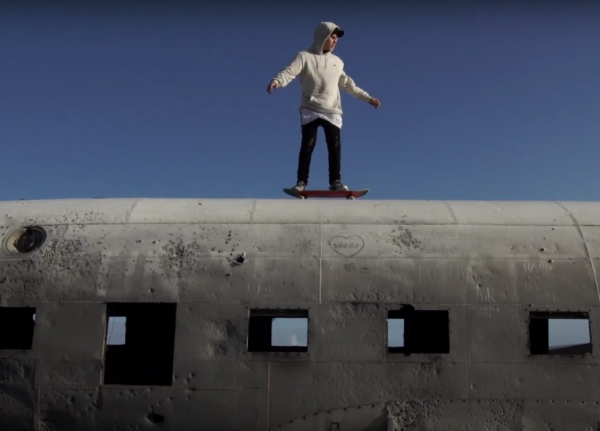 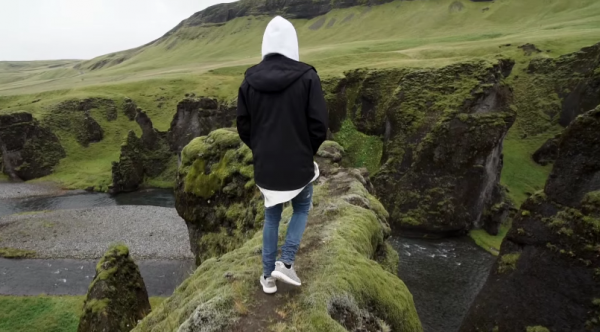 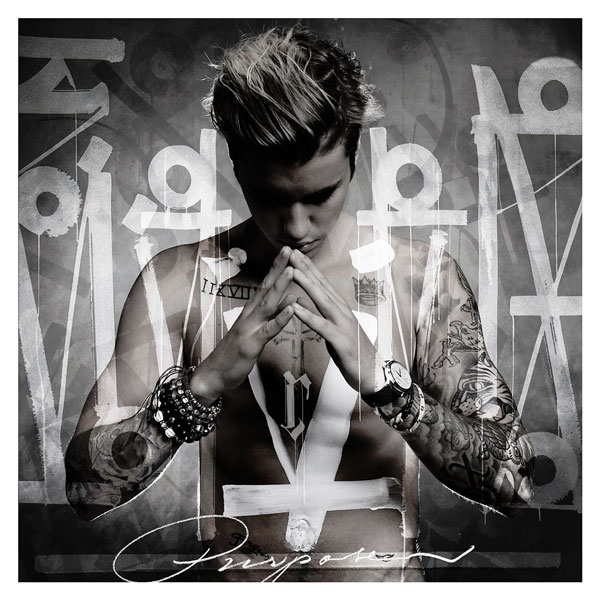 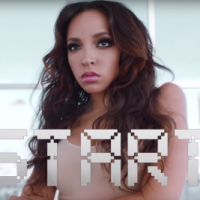 Watch: Tinashe feat. Chris Brown - PlayerTinashe turns things up to 11 as she battles with Breezy. 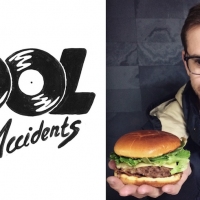 An A-Z Of Underground-ish Hip Hop Jams with Mike 'Maccy' Corbett (Cool Accidents)Go deep into hip hop ahead of the Digital Natives panel at this weekend's Face The Music.
Rap / R&B