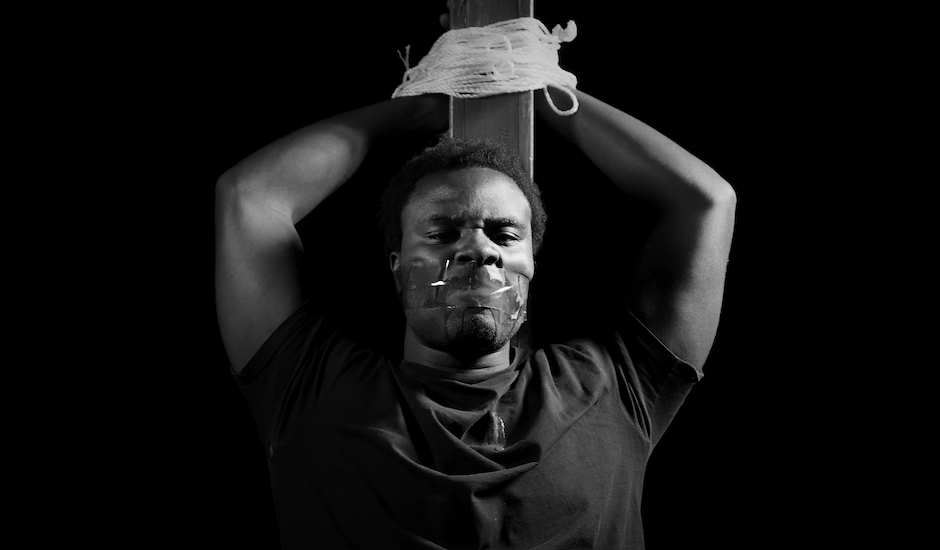 In a time where Australian rap seemingly adds a new star every week, it's easy to overlook a few incredible names in the process - something we've been actively working to rectify over the last few months as we spotlight a culture amongst the world's most energetic and exciting. Sydney-via-Boston musician Raj Mahal is an artist most definitely amongst this collection of exciting names, with his Domba-assisted 2017 mixtape Too Rare To Die forming a foundation for an exciting two years since then, which has become populated with other collaborations with Dro Carey and Triple One and a handful of stand-alone singles which has seen his distinct sound pushed in new directions and exciting territories, whether it be All Abroad earlier this year - a track that really caught national attention - or his previously last-released single Beamer, which saw Gibrillah and Phil Fresh intertwine their signature sounds with Raj Mahal's quick-firing energy and excitement.

No Suckers, which arrived earlier this year, is perhaps the most obvious example of Raj Mahal's future dominance in our rap world. With a short duration keeping things concise, No Suckers is a focused moment from Raj Mahal that places his quick-flying rap snarl front and centre, with thick bass kicks and snapping percussion forming a trap-rap underlay for Raj to flex above; his paced flow amongst Australia's most fierce and energetic - something he proves on No Suckers short, yet powerful burst of energy. There's a tonne more to come - including showcases at this year's BIGSOUND - but in the meantime, introduce yourself into the reckoning of Raj Mahal below, and his new single No Suckers.

I’m a pretty chill, reserved guy. I mostly keep to myself because I always had alone time growing up as an only child. I’m simple and very low maintenance, so if I’m not working on music I’m probably watching Gilmore Girls.

My vibe is liberation. I want my music to be wild at very disgusting level. My list of influences is pretty extensive so one minute I’m listening to Chief Keef and the next minute I’m bumping Toro Y Moi, duality is beautiful.

My process is just life. Everything I say in my music is something I’m feeling or experienced. I don’t really go into the studio thinking I gotta make a certain track. I just make whatever comes effortlessly.

Can you tell us about your new single, No Suckers?

No Suckers is a statement and if you listen to the lyrics you’ll understand what I mean.

I’m doing BIGSOUND which is pretty dope. We got some other shows in the works but nothing is set in stone yet.

I’m not too sure to be honest. Whatever happens with music will happen. I’m just focused on living, loving and learning. I’m the happiest I’ve ever been in my life and that's all that matters to me right now. 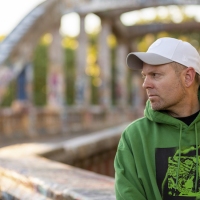 Rocket Fuel: How DJ Shadow and De La Soul make one of rap's best pairingsThe two acts - both amongst kings of their respective genres - have a rich collaboration relationship which continues to blossom. 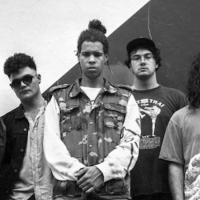 Premiere: SUPEREGO link their past with the future on new song, Last TangoFeaturing Cruz Patterson, the track arrives ahead of shows across the next few weeks, including BIGSOUND.
Rap / R&B