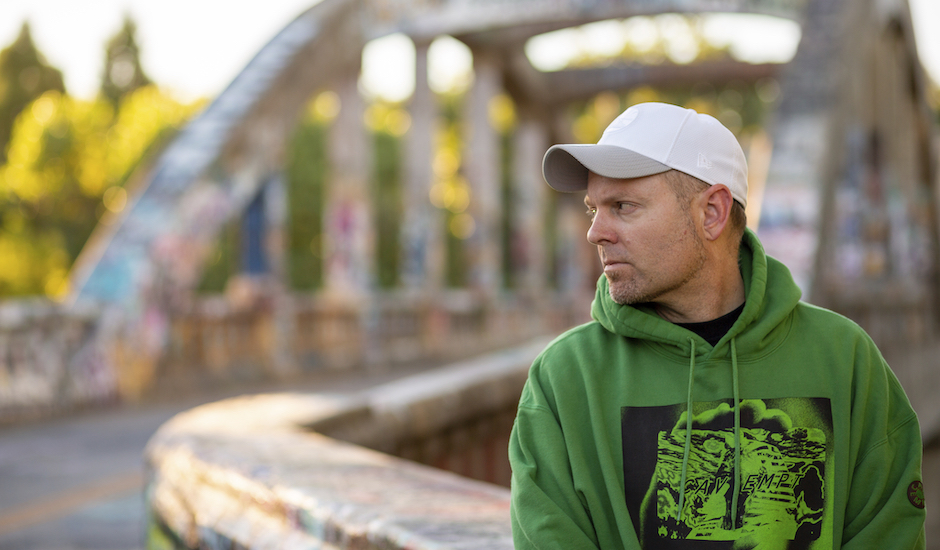 When it comes to hip-hop, DJ Shadow and De La Soul are two of the culture's most highly-respected names and often-regarded as legends. Shadow, the Californian DJ/producer has been a mainstay of instrumental rap for two decades now, the time within spanning albums, mixtapes, remix albums, compilations, live albums and singles that give him one of rap's longest discographies, while the latter - the New York hip-hop trio - are listed as influences for some of the current-day rap market's most prominent and influential names; their mark left the genre regardless of whether it's through one of their many albums and mixtapes, or their ability to mould their distinct raps to whatever production they're working with - Gorillaz being one of their most consistent collaborators (Feel Good Inc, Superfast Jellyfish, Momentz).

Together, however, DJ Shadow and De La Soul are a whole new force - and they have been from the start. On his cult-adored and landmark debut album Endtroducing....., thick beats and chopped rhythms found themselves alongside interpolated De La Soul melodies and samples, only for his 2011 album The Less You Know, The Better to feature one of the trio's members - Posdnuos - alongside Talib Kweli on Stay The Course. Rocket Fuel is the next chapter; the further extension of their collaborative partnership which for the first time, sees Shadow's screwed productions meet all three De La Soul members, and as you'd expect from this pairing of hip-hop greats, the result is out of this world (not a song title pun).

In the first taste of new music since his collaboration-heavy 2016 The Mountain Will Fall record (which featured everyone from Run The Jewels to Nils Frahm), Rocket Fuel is an explosive return that feels like DJ Shadow and De La Soul's collaborative partnership expressing itself to its most potent and ferocious point. It's thickly layered and rich with that distinct DJ Shadow lushness - vocal samples, horns, scratching and other triggers firing - meeting De La Soul's legendary flow, which at this point, feels like a masterclass of classic rap and how to bring it forward to 2019, fully modernised and ready to explode.

"It’s been a while since my last album The Mountain Will Fall, and the corresponding tour…and since the tour ended, I’ve been mostly silent. This is because I’ve been focused and working on a ton of music. I usually try to avoid hyperbole, and I’m not super-comfortable hyping up my own stuff, but things are about to get VERY exciting around here," says DJ Shadow on the track, and the hyperbole is worthy; Rocket Fuel is only the first taste of what's to come, but it's amongst Shadow's best work to date and further proof that he's a collaborative expert. "For Rocket Fuel, my heroes De La Soul join me in a collaborative blast of pure hip-hop adrenalin." Inject yourself below, and grab the track HERE. 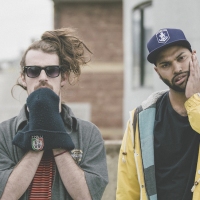 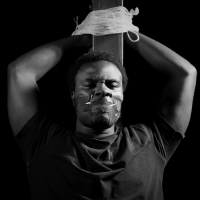 Introducing Raj Mahal, who takes a big leap into the future with No SuckersThe Boston-via-Sydney rapper is blossoming into something special.
Rap / R&B