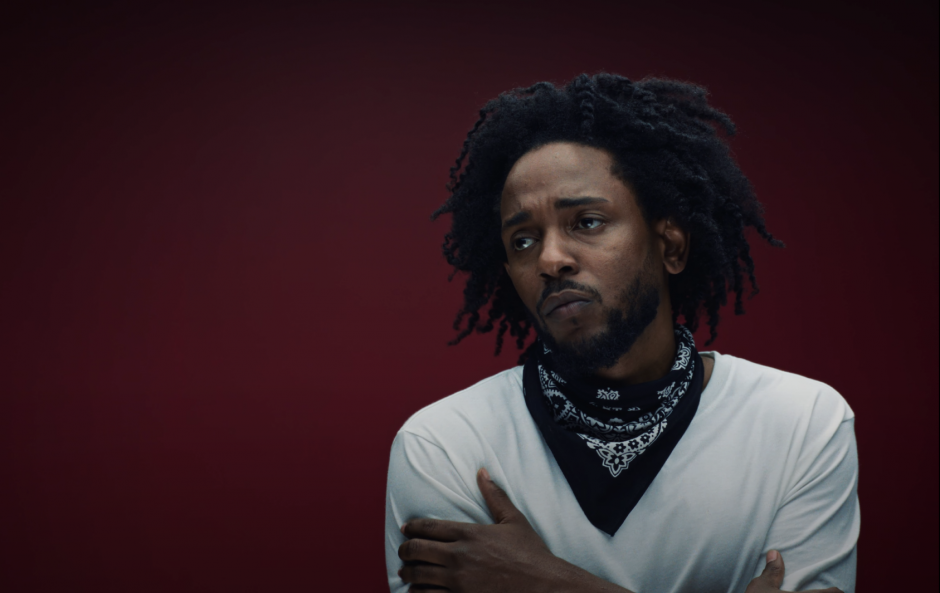 Posted By Will Backler 16 days ago

With anticipation of his first album in five years reaching fever pitch, the one and only Kendrick Lamar today unveils his latest single The Heart Part 5 ahead of his new album Mr. Morale & The Big Steppers dropping this Friday, May 13.

The fifth part of his ongoing “The Heart” series, with part 1 dating back to 2010, The Heart Part 5 is peak Kendrick, as lyrically dense and conscious as it is full of multisyllabic rhymes and undeniable vibes as he spits over a majestically chill beat featuring a Marvin Gaye sample.

Kendrick Lamar’s new album Mr. Morale & The Big Steppers is out May 13 via Interscope Records 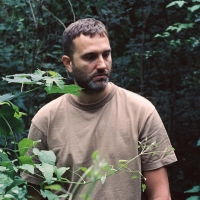 Meet: Arms and Sleepers - Come With MeGet to know the Bosnia & Herzegovina via USA via Germany producer and their trippy new video premiering on Pilerats today 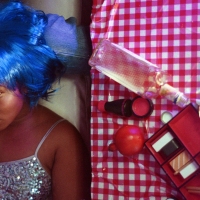