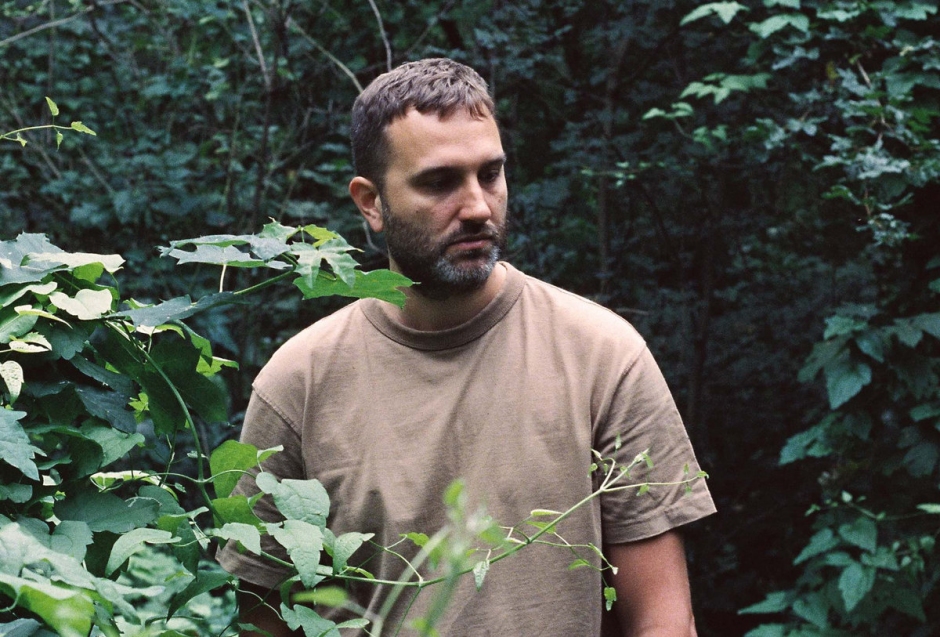 Posted By Will Backler 27 days ago

Making dope beats for over 15 years now have been Arms and Sleepers, releasing a steady stream of solid EPs and albums since their 2006 debut Bliss Was It In that Dawn To Be Alive.

Gearing up for their forthcoming former kingdoms album, a record that memorialises Arms and Sleepers member Mirza Ramic’s “experience as a child refugee with his mother, and his journey from Bosnia to the USA. One day uprooting his life and setting up anew in the alien landscape of Arizona and the desert. His story is even more relevant than ever right now with the current events in Ukraine.”

The latest taste of former kingdoms is the blissed out, cosmic, head nod inducing production that is come with me, featuring an appropriately psychedelic video that utilises a range of motion graphics and animations intertwined with, and turning on its head, classic US imagery.

Check out the video for come with me, premiering on Pilerats today, and get to know Mirza from Arms and Sleepers below!

Hi - I'm Mirza and I'm one of the two people that started Arms and Sleepers back in 2006. As of late it's just me doing everything, since the other person (Max) decided to go into academia full-time. I was born in Bosnia & Herzegovina but immigrated to the US at the age of 13 (which is also what my new album is about). Arms and Sleepers was started in Boston, Massachusetts in 2006, but since then I've lived in many places and now call Berlin, Germany my home. Honestly it's hard to say what I do outside of music these days - as a mostly independent operation run by me (and as my full-time gig), I feel like music has taken up all my time and emotional energy over the last couple of years. That comes with its ups and downs of course, but yeah, music has been sort of all encompassing for me as of late.

My mom is a piano teacher so I started playing the piano at an early age in Bosnia. I continued that pretty seriously until high school, when I lost interest. Around that time I also started learning how to play drums and guitar and joined various bands. Eventually that led to forming Arms and Sleepers, which came out of a failed post-rock outfit. As to the why... music has always been an important coping mechanism in my travels as a refugee. Playing piano was an escape, and that eventually led to a deep self-realization that music was my way of processing the unpredictable and absurd world around me. I think this took me on a path of wanting to create and share music. At first with other people, then with one other person, and now just on my own. While music these days is also what puts food on the table, it still continues to carry the fundamental task of self-healing and sorting through my feelings and emotions.

A lot of the music I write stems from processing my memories. Some are ugly memories, others bittersweet, and some are fond memories, but essentially music for me is a tool for coping. A lot of Arms and Sleepers music tends to end up sounding melancholy, nostalgic, and a bit on the darker side, but that's just how it is. When I'm happy, I don't work on music - I go outside and socialize. But when I'm having intense flashbacks of my own past, especially the difficult life moments, I sit down and write music. So the creative process tends to start with that -- a flashback -- and turns into a more purposeful attempt to fully process an aspect of my past through music. Whether that results in an ambient album, a beat-heavy record, or an electronic release, depends on my mood and what I am processing. This is exactly how the upcoming new album "former kingdoms" took shape. On the 25th anniversary of immigrating to the US, I started pondering about that life-changing moment in my life. My mom and I arrived to the US with very little and started a new life from scratch. A lot of confusing emotions bubbled up to the surface, and I decided to write an album about that specific experience in my life.

Tell us about your come with me and it's dope video?

Thank you! The new single is called "come with me" and is the 4th and final single from the upcoming new album "former kingdoms". It was one of the last tracks written for the album. By this time I already had a nearly completed album with its very specific personality, but I wanted to add one final song that had a smooth and soothing feel to it. Using the same instrumentation and samples as the rest of the album, I intentionally forced myself to write something new – despite being fairly exhausted creatively by this point. In the end, this song turned out to be one of my favorites from the album. Continuing with the album’s theme of immigrating to America, "come with me" is about the journey from Prague, Czech Republic (where I had lived for two years) to Tucson, Arizona in July, 1996. I wanted to memorialize the journey from the moment my mom told me that we were officially moving to the US (which I wasn’t excited about at all) to the moment we landed in the scorching hot desert of southern Arizona. This was one of the most surreal and exhausting experiences in my life, and one which changed my life forever. I wouldn’t be writing this music and this text if my mom didn’t make the decision for us to immigrate to America. Symbolically, she told me to “come with her” and make a new beginning in our lives.

The music video for the single was directed by the New Zealand born creative Jeremy Stewart, who operates a video content studio called STILL AND MOVING. He reached out to me last year about doing a music video for Arms and Sleepers, and we decided to focus on this track. We had a lot of discussion back and forth about what this song and album meant to me, which was a great way to sort through all my thoughts on paper. This is what Jeremy sent me describing the video he made: The music video is a collagé of distorting, pixelating, abstracted shots of Lady Liberty and ‘televised’ Americana. The United States has spent decades perfecting cultural and political projection of a Hollywood version of ‘reality’ into the collective imagination, for the most part far removed from ‘reality’, save for the ultra wealthy privileged Washington and network television oligarchy. The video static effect used throughout the video toys with notions of ‘bad reception’ as it relates to tv, immigration and politics, and how they intersect. Some administrations have proven to be more open to dream(ers) and others much less so. In a time of ‘alternative facts’ and calls to embrace complexity is it not better to embrace reality and verifiable facts?

The best way to support independent music directly is on Bandcamp. Arms and Sleepers' 15 year music discography (which includes over 300 songs) is available in full there, and the money directly supports what I do. You can check it out at https://wearearmsandsleepers.bandcamp.com, where you can also pre-order the upcoming new album "former kingdoms" on vinyl + digital.

Besides releasing the new record on May 10, I'll be doing a lot of touring in Europe and North America. I'll be playing shows with Blockhead in Europe this May, and with Caspian in North America in June. Then more touring for the rest of the year in support of the new album. I'll also be releasing a remix album this fall, with a bunch of great artists remixing tracks from my new record. And then... it just keeps going - I'll start working on the next album to be released in 2023.

Some music in my personal playlists as of late: Worriedaboutsatan, Against All Logic, Throwing Snow, Nu, Low, Kay Young, Noname, and... yeah, re-listening to Nirvana as a little personal throwback.

Arms and Sleepers new album forever kingdoms is out May 10 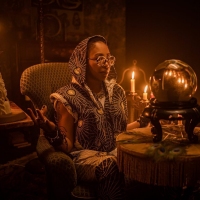 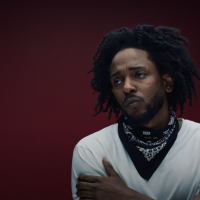