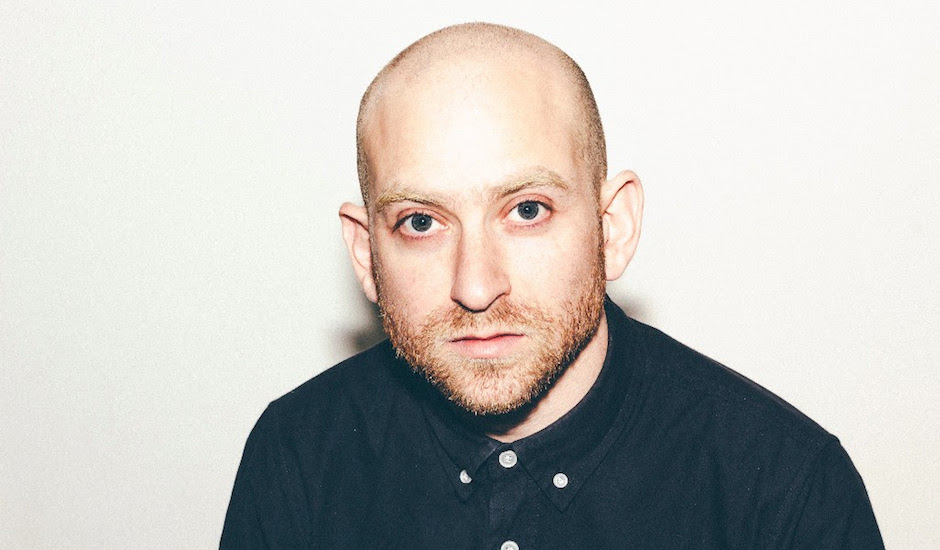 Following his SMAC award-nominated song, What I Got (the video clip for which we premiered and also explains the lack of beard in his shiny new press pic above), Rapaport of Big Village doth return with a grimey new single, FAM, featuring good mate and Big Village co-owner, P.Smurf. The track's production comes from UK/Melbourne-based producer Arctic, co-founder of 50/50 grime collective and also a member of grime/garage crew One Puf (which goes towards explaining the vibe of the track immensely), with Rapaport nailing his signature flow and sharp-as-a-tack lyrics over a somewhat different vibe than we're used to from the man.

And now it gets an awesome, multi-storey one-shot video clip, filmed by Gabe Gasparinatos inside the infamous Hibernian House. Check it out below, and catch Rapaport launching the single on April 27 at Waywards in Newtown, once he's joined Butterfingers as main support for a few shows this coming weekend (all dates down the bottom): 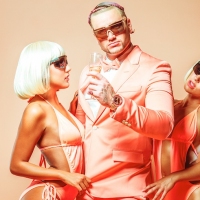 The Neon Icon himself, RiFF RAFF is touring Australia this JuneRolling down under with DJ Afterthought for some serious club bizness. 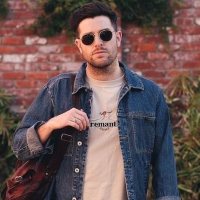 "I rap, I sing, and I say what's on my mind," - Rob Delirious talks new music and Tone YouthWe catch up with the Perth MC who teases a big year for himself and the Tone Youth collective.
Rap / R&B