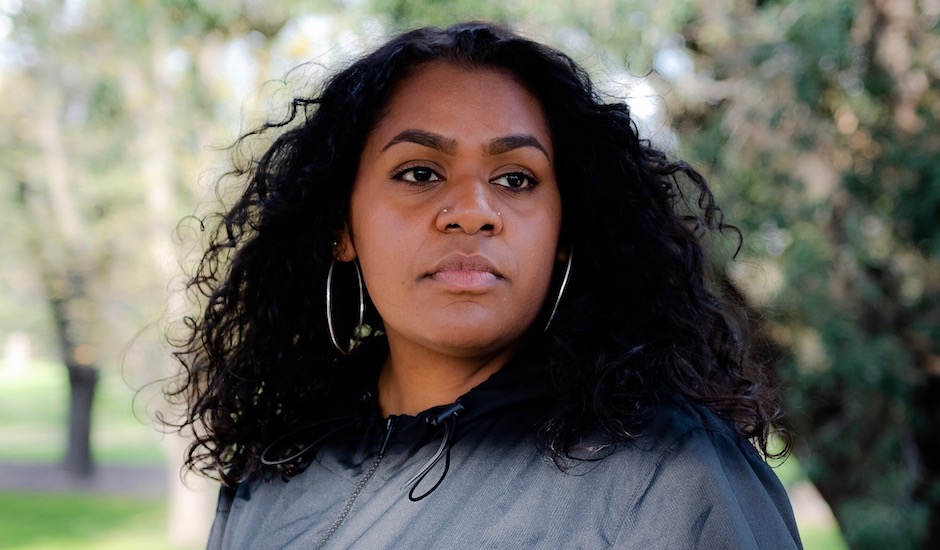 For someone who is only just beginning to grapple with interstate success, Miiesha is someone remarkably special. Last year, she released a pair of singles that brought her to the forefront of deeply impactful and personal R&B, with both Black Privilege and Drowning utilising her honeyed vocal and swaying instrumentals to bring forward the struggles of a still-growing, indigenous woman from Central Queensland community Woorabinda; the latter well-recognised for its inclusion of Tony Abbott's infamous 'Close The Gap' speech, one whose ramifications on the indigenous community are still felt years later.

This is just a small part of what makes Miiesha special, however. She has a charm which blossoms onto the live stage, emerging an unexpected stand-out from last year's BIGSOUND conference - "her intertwining of spoken word, hip-hop and soul coming to life as she sings and dances, teaching her lessons in the process," we said after the festival last year, which see walked away from with a new record deal for EMI - and it'd be a near-crime to dismiss the singles since those two last year as anything but remarkable, each showing a new side of the talented, multi-faceted musician.

Today, welcomes the arrival of Miiesha's debut release Nyaaringu, a 13-track introduction to the musician - now based in Melbourne - and the underlying layers that intertwine itself with her music, whether it be melodically or lyrically, and the insight into her life and family's life that wedge their way into your memory through the latter. It's a record hinged in her past - herself, her family, her community back in Queensland - and the complexities it has forged in her today, an example of this - and one that hits hard every time - is the littering of spoken word interludes from her late grandmother; a passing down of knowledge that makes the album as insightful and rich as it is deeply beautiful.

"Nyaaringu is a collection of stories that I wanted to tell," she says on the collection of songs. "For me it represents my journey and where I'm at now coming from Woorabinda. The interludes in the collection are recordings of my Grandmother speaking. For me she was and always will stay with me as the strongest voice in my life so I felt she had to be a part of this with me."

Today, however, we're premiering something that highlights one of Miiesha's biggest strengths - her vocals. Filmed with a guitarist in her new melbourne bedroom, a live and acoustic take of one of the collection's new songs - Self Care - welcomes the beauty and potency of Miiesha's vocal into the forefront; undisturbed from the production that may have taken away from the strength of her vocals in the past. It's really something worth listening to, showing that Miiesha is deserving of the success that comes this way - not that we doubted that before, but it's something we feel like the rest of the general public will be quick to understand now.

Anyway, it's a real beautiful moment that showcases the beauty of Miiesha, and is worth diving into below as it premieres exclusively to Pilerats. Then, underneath, check out her debut collection of tracks Nyaaringu - it's worth a listen: 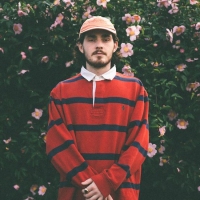 Premiere: Meet Dexter Seamus, who makes woozy R&B with DisappearWith tracks featuring Allday and Bliss N Eso's Esoterik in his past, the young Melbourne musician is one to keep an eye on in local hip-hop. 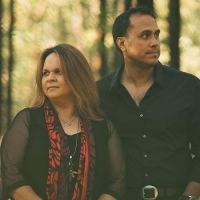 Meet Gina Williams and Guy Ghouse, who craft Noongar lullabies with KoorlangkaThe duo's modern take of children's lullabies and songs sung in the Noongar language is sure to a highlight of SOTAstream, one June 1st.
Rap / R&B