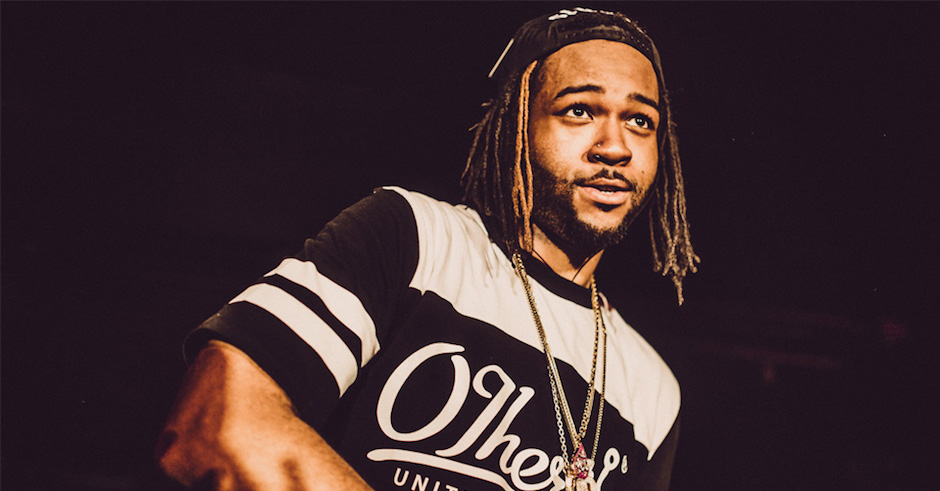 Amidst the hysteria of the "will he/won't he" of Frank Ocean's second studio album, OVO R&B talent is preparing his own second studio album for release in a week's time. Following the successful releases of mixtape PARTYNEXTDOOR and debut studio album PARTYNEXTDOOR TWO, the Canadian genre bender is poised to elevate his career and success even further with newest album P3 — as previous album singles Come and See Me and Not Nice have proven.

Now, a week away from the album's release date, PARTYNEXTDOOR has released his latest taste of the album, Don't Do It For You No More. Much like Not Nice before it, the newest PND release seems to find the Ontario native embracing an upbeat, tropical influence, while embracing the emotive subject matter the bulk of OVO Records has made their name by covering.

Hear Don't Do It For You No More below, and pre-order P3 on iTunes now. 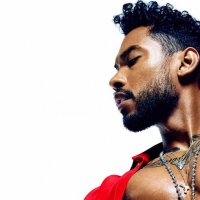 Miguel drops newest taste of upcoming Netflix original The Get Down via single, CadillacThe Nas-produced series gets a helping from the R&B crooner. 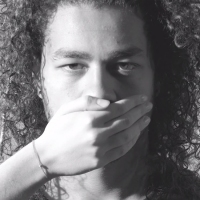