Perth duo Otiuh have only been kicking around in their current form since releasing their debut mixtape early last year, but are already garnering plenty of fans with their unique brand of funk-infused hip hop and soul music. And now with an EP set for release later this year, they've unveiled the first single from it - Bread & Circus - an almost surreal slice of funk/soul with a laidback flow that's irresistible. It comes with an equally effervescent video clip, shot over the space of a few months and with sets built by the lads themselves.

Check it out below, and keep your eyes peeled for more shows and that EP drop in the near future. 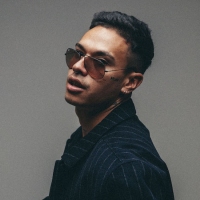 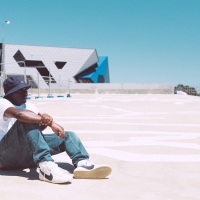 T$oko Interview: "Not conforming to current urban stereotypes is a blessing and a curse."He's got a huge launch show this Friday celebrating new single YOLA! prod. by Like.
Rap / R&B