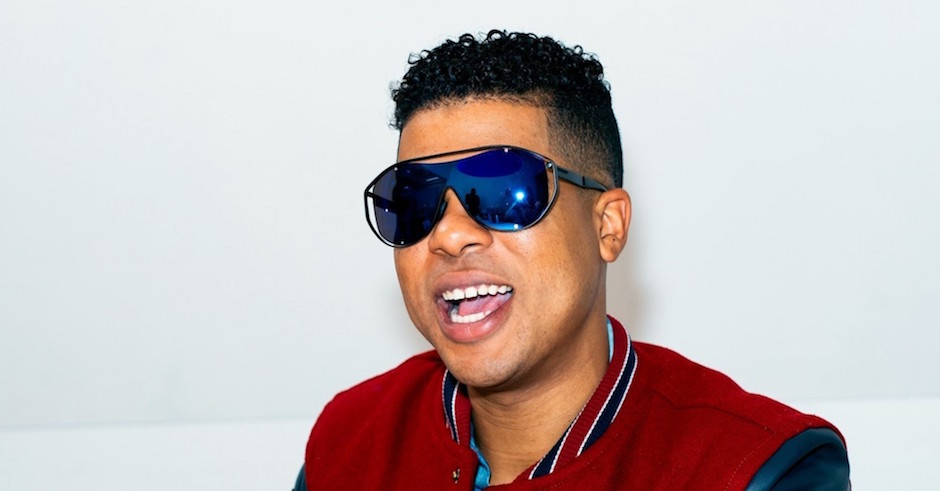 If you thought that officially leaving OVO would slow Atlanta's iLoveMakonnen down, you would be wrong, with the 27 year old having let loose a string of releases since the beginning of the year — including mixtape Drink More Water 6 in March of this year. Now, Makonnen returns with newest mixtape Red Trap Dragon, a partnership with producer Danny Wolf. The duo have previously collaborated, including on one of Makonnen's more popular singles Trust Me Danny, and the collaborative mixtape is no exception to their solid track record together.

With recent single Side2Side, not found on this mixtape, falling flat, fans of the trap star will hope Red Trap Dragon is a better indication of what to expect from the artist in his career post-OVO. With only two features, including Lil Yachty, and iLoveMakonnen taking the tape's duties solo, there's a lot to love with Makonnen's latest release. 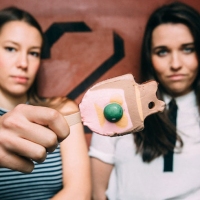 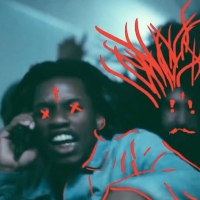