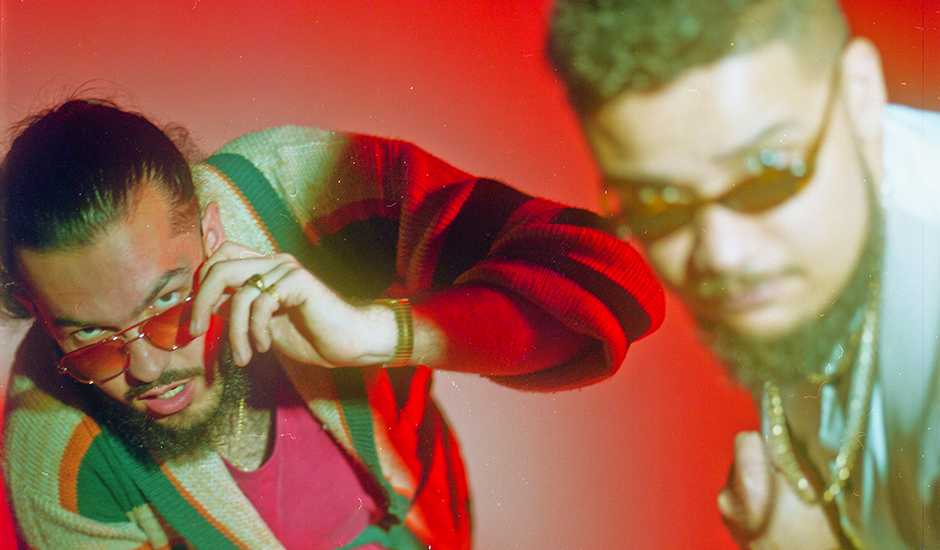 Over the last three years, it's become clear that Otiuh are a forward-thinking, genre-blending haven of new-style hip-hop in Western Australia. The pairing of Cesare Papa and Jahmeil Baker have drawn comparisons to BROCKHAMPTON and GoldLink over the years, thanks to their cutting-edge productions and the way their vocals weave amongst these often dynamic instrumentals without breaking a sweat; their music bringing together the high points of electronica, rap, pop and beyond as they smash together different sounds and textures to create this left-field, Otiuh-branded sound.

It's something that's been consistent in Otiuh since their debut in 2018. In 2019, their Cold Recreation EP showcased their eclecticness over a six-track debut EP, while 2020's La Festa did it again, welcoming a heavier imprint on South American-inspired sounds as well as guest collaborations from Mali Jo$e, Adrian Dzvuke and Hyclass. Then, there have been the songs unveiled throughout 2021 thus far; Simple, Friends Like, Sundown and Mamma Always Told Me showing yet more edges to Otiuh's multi-dimensional sound, as they continue to push their vision forwards.

Now, in 2021's final moments, everything seems to be coming together for Otiuh - and it's been a long time coming. Today, we're stoked to welcome a preview taste of their new single Whatcha Saying, as well as announcing their November-arriving third EP The Bandit & The Meditator and a new record deal with ADA/Warner Music imprint samesame, who are welcoming the Perth-based duo onboard their already dynamic and quite forward-thinking roster. "samesame is thrilled to be welcoming Otiuh to the family, the duo fit perfectly into our roster and ethos," the label say on the announce.

Whatcha Saying is a single that kicks their partnership off in a brilliant way, with Otiuh's sound continuing to evolve on itself as the pair experiment with new textures and genres, heightening the production and songwriting skills as they go. Whatcha Saying is the pinnacle of that, carving together a nice, disco-inspired side-plate to their trademark hip-hop bounce; a pacing rhythm dancing amongst their darting vocals, which twist and turn amongst the song's rich production.

For Otiuh, it's a song that highlights what they strive to achieve with the greater The Bandit & The Meditator EP, which with its arrival on November 17th, is set to show how the duo continuing to grow with everything they release - both musically and personally, that is. "The songs feel more like reflections of us than previously... so does the production," the pair say.

As just mentioned, The Bandit & The Meditator arrives on November 17th, but in the meantime, take a dive into Whatcha Saying below, as it premieres on Pilerats ahead of its release this Friday: 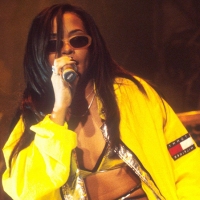 20 years on and a 20-hour flight away, Aaliyah's influence remains incomparableAs her music finally emerges on streaming, Australian musicians reflect on the influence of one of music's most sorely missed talents: Aaliyah. 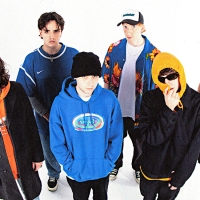 Meet FREAKCLUB, the Melbourne hip-hop collective turning genre on its headAs we premiere their latest single Perfect, the multi-dimensional six-piece introduce themselves as a menacing force to watch.
Rap / R&B