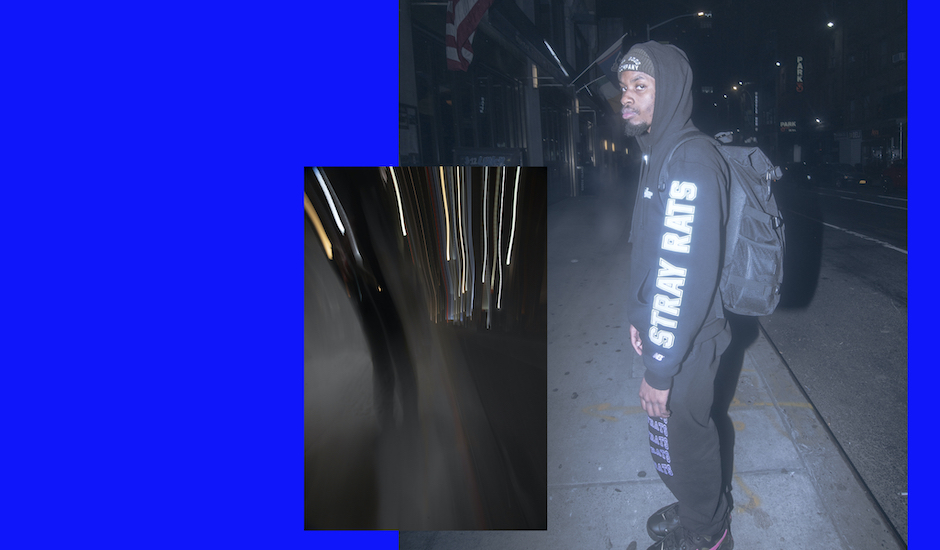 If you went to Listen Out last year, you probably already know about the interconnected world of JPEGMAFIA and Denzel Curry. Hip-hop collaboration stole the show at last year's event, and a lot of that came down to JPEGMAFIA, Denzel Curry and slowthai - three rappers that aren't shy of collaboration, both in recording and on stage. When JPEGMAFIA played VENGENCE, Denzel Curry made an appearance. During slowthai's performance, Denzel Curry came out for PSYCHO, while JPEGMAFIA watched on side-of-stage. During Denzel Curry's set later that day, slowthai made another appearance for PSYCHO, while the raging Bulls On Parade cover saw JPEGMAFIA join them - a trio made in hip-hop heaven, apparently.

Now, we're seeing more of this collaborational friendship come to life, but this time in recording. JPEGMAFIA has had a stand-out 2020 thus far, building on the momentum carved by his All My Heroes Are Cornballs record which took the Baltimore artist from a cult-favourite to a genuinely ground-breaking artist, thick with an emphasis on experimentation which has defined much of JPEGMAFIA - known to his fans as Peggy - and his work. Since then, has come single after single - first BALD!, then COVERED IN MONEY!, then BODYGUARD! - each track showing Peggy's consistent evolution even post-album.

Today, sees JPEGMAFIA elevate one of those singles - the first, BALD! - using Denzel Curry as a weapon, taking the track to the next level thanks to someone who knows all about that, and has consistently shown that throughout his career. After a brief interlude, the BALD! remix brings JPEGMAFIA's swirling production into the forefront; his initial verse as crisp as ever amongst the sparse percussion underneath. Shortly after is when Denzel comes in, a snapping production opening up to allow him to take centre stage; the stripped-back production eventually growing into something a little more expected from Denzel and his work.

It's a track that really highlights the strengths of both acts, something that many remixes fail to do. As a multi-disciplinary boundary-breaker, JPEGMAFIA's shouting influence is still clear as day on the BALD! remix, both in production - where JPEG often shines above other rappers - and in rap. Denzel takes control for the second half of the track, and in the process, shows his strengths too - that a heavily-layered, bass-wielding production isn't always needed to get your point across, and that Denzel is as versatile as ever, capable of swerving above any production.

It's a brilliant track, which you can dive into below. Stay tuned to see how both of these forces - tipped for just as explosive 2020s as their 2019s - continue to evolve in the year ahead. 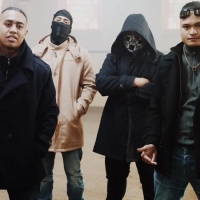 ONEFOUR level up, share new collaboration with A$AP Ferg, Say It AgainIt's more clear than ever that ONEFOUR is the future of Australia's rap market. 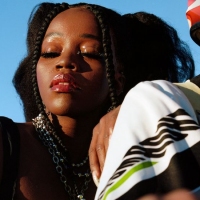