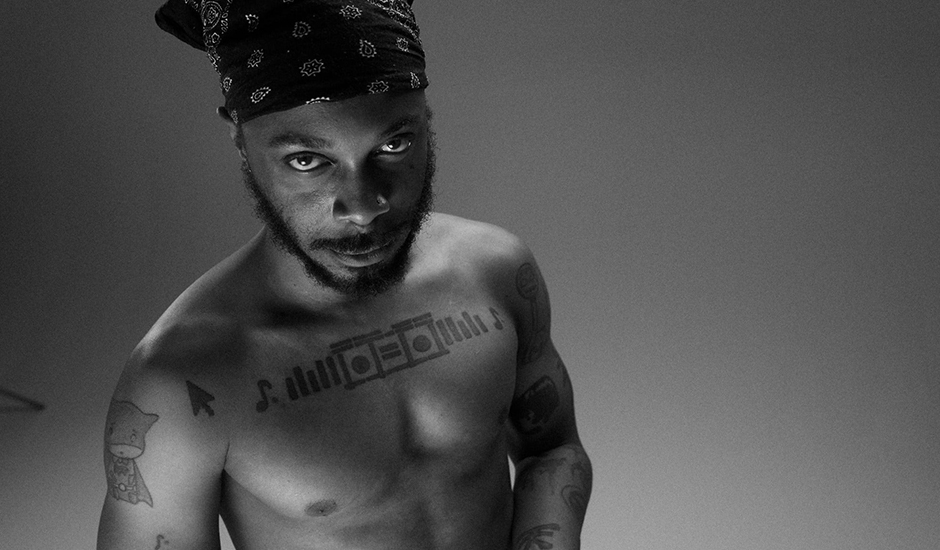 Although he hasn't released a proper, full-length album in two years, JPEGMAFIA has remained busy. After touring in support of 2019's All My Heroes Are Cornballs came to a sudden stop, the producer/rapper/master-of-all-trades went straight into the studio, spending his downtime experimenting with new sounds and textures as depicted on singles spread throughout 2020. At the end of the year, he encapsulated everything he released in the form of EP!, and then - armed with more new music up his sleeve - he made another return just two months later, with an aptly titled follow-up EP2!.

It shouldn't be a surprise to learn about JPEGMAFIA's consistent stream of new material. Since his debut, he's solidified himself as a musician that can teeter on the boundaries of quality and quantity, delivering a constant outpouring of music with barely a miss in his discography. It's something that seems to come quite naturally; Peggy - being the project's sole writer, rapper, producer, mixing engineer and mastering engineer - being an end-to-end force that doesn't have exterior collaborators holding things at bay, meaning nothing gets caught up in the churn and everything can just come out when finished.

With that in mind, we're stoked to today confirm that he's once again dialling up the musical notch, returning with his new single TRUST! and teasing a long-awaited follow-up to All My Heroes Are Cornballs scheduled for release later this year.

The single is this warped burst of experimentation much in line with what people have come to love from JPEGMAFIA over the last few years. Production-wise, the single takes on this kind-of disjointed and disconnected presence that churns and distorts with an almost-claustrophobic feeling, drawing comparisons to experimentalists like Aphex Twin in their jagged production styles. To a normal rapper, a production like this seems un-navigatable, but for JPEG, he does it without breaking a sweat; his vocals twisting amongst the production as he navigates its churning ebbs and flows with an ease that makes it all feel natural (probably because at this point, it kind-of is).

As mentioned, TRUST! is the first single from the Baltimore rapper's next record, and comes with a collection of tour dates throughout the US and Europe that point towards a release later in the year. No news just yet on Australia, but we're sure it's not too far away.

In the meantime, take a dive into TRUST! below: 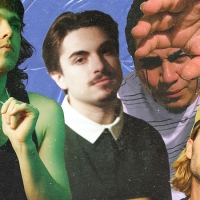 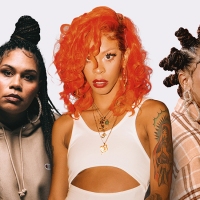