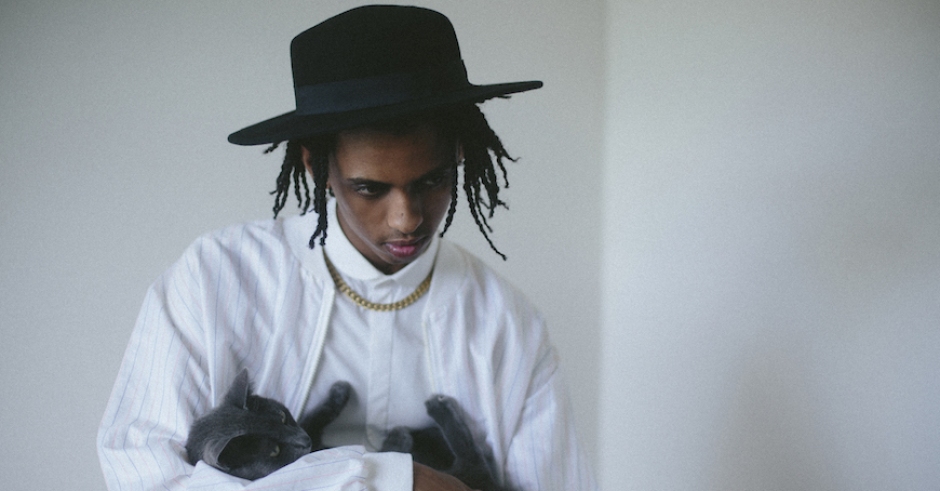 After a bit of good old Internet hype, young Australian rapper Gill Bates has finally unleashed his debut single to the world. Featuring fellow Aussie rapper Allday, She Knows is a refreshing take on Australian rap, veering away from the in-your-face attitude of acts like Bliss N Eso and Hilltop Hoods, Bates takes on more of a R&B, soulful sorta vibe, sporting similarities to international artists like The Weeknd and PARTYNEXTDOOR. Allday still manages to pack plenty of heat though, with a quickly-paced verse over the trap-like production of Wavy Milo. Released via the lords at Mutual Friends, you can download She Knows for free HERE, but be sure to check out the young rapper as he tours with Allday and and Tasmanian singer Asta later this year (dates below). 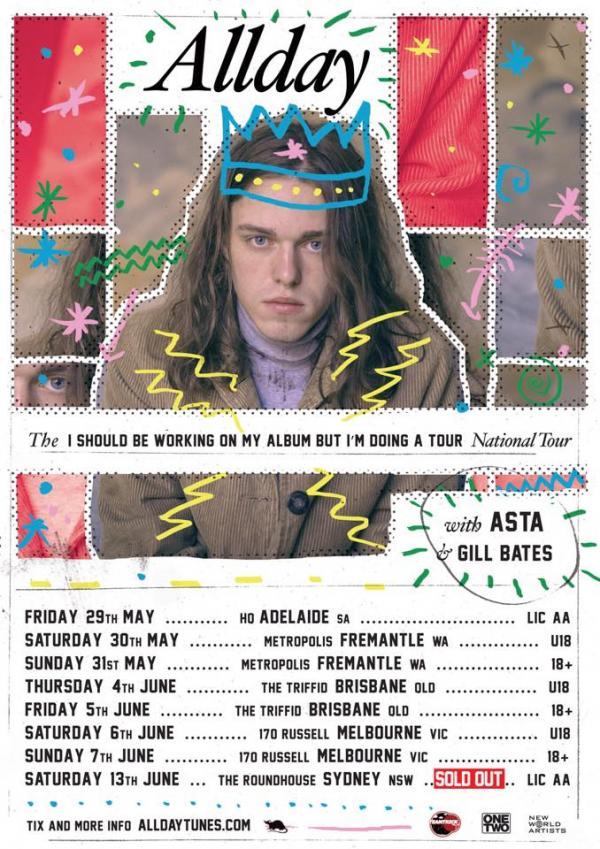 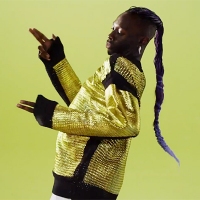 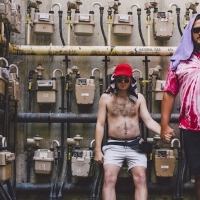