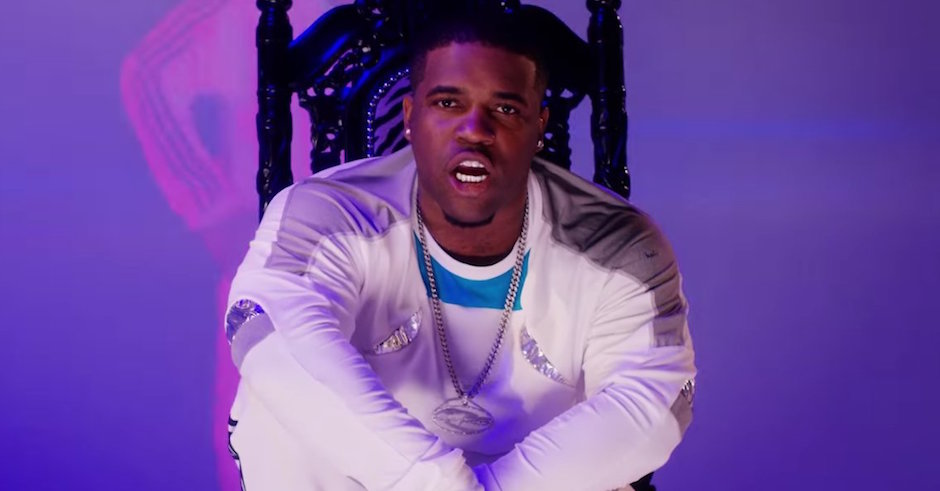 If there's one thing that A$AP Ferg can never be accused of, it's not having enough energy, with the same being true of Atlanta trap group Migos who feature with Ferg in the latest visual from his 2016 album Always Strive and Prosper. A cut taken from the album's Deluxe Edition, available exclusively at American retail chain Best Buy, Back Hurt finds A$AP Ferg joining forces with the aforementioned Migos for the second time in 2016 after previous collaboration Trap Anthem. The visual for the track, however, is sure to steal all of the attention with the creation of a brand new dance. Perhaps a little bit on the nose, the new dance will see chiropractors worldwide salivating at the idea of so many new clients. Why? The song is called Back Hurt, right?

Watch the visual for Back Hurt below, and get excited for A$AP Ferg to hit Australian shores later this year as a part of the lineup for Listen Out Festival alongside such acts as Yung Lean, Anderson .Paak, Stormzy, Baauer and more. Head here for more information. 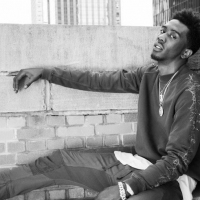 Desiigner's XXL freestyle will be a real song, produced by Mike DeanThe producer previews a dope collaboration with the young G.O.O.D. Music star. 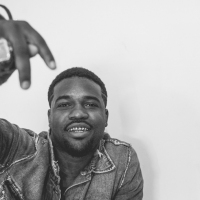 Nice of U 2 Turn Up Artist Spotlight: A$AP FergFergenstein heats up your Friday evening
Rap / R&B