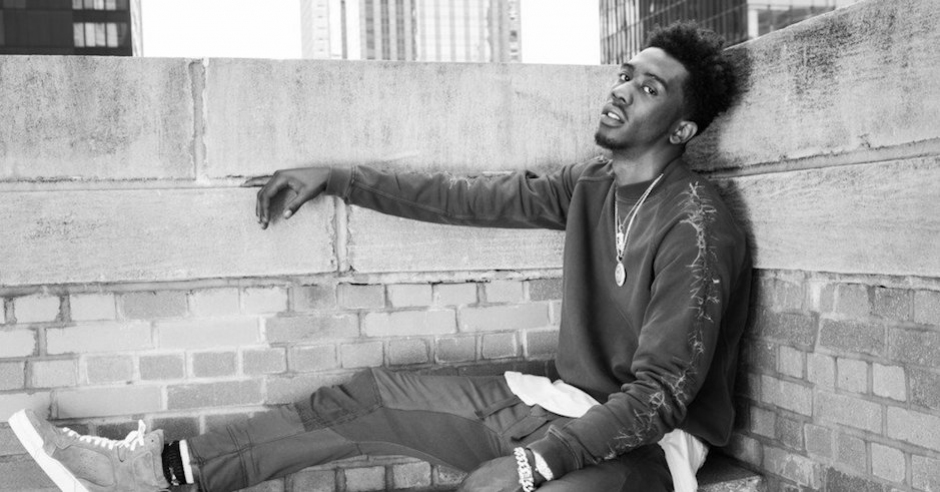 Since the huge, unprecedented success of debut single Panda, Desiigner has been a name popping up everywhere, included amongst the recently announced XXL Freshman list for 2016. In collaboration with XXL, Desiigner dropped a unique sing-song freestyle name-dropping the lead character from cult animated program The Fairly Oddparents and sounding oddly like it may be the hook from an unreleased song. Having gone viral since the freestyle's release, producer Mike Dean took to periscope earlier today to preview a collaboration with the young G.O.O.D. music star in which, you guessed it, the 'Timmy Turner' hook takes center stage.

What might be more surprising, however, is how extraordinarily good the collaboration sounds, with powerful bass exquisitely utilising the infectious hook and tapping in to Desiigner's now trademark energy. The latter of which is perfectly on show in the preview Mike Dean let loose to the world. Just looking at those priceless facial expressions makes Desiigner a hard man not to root for.

Watch the preview, and the original XXL Freestyle, below. 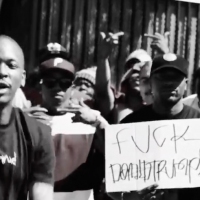 YG says 'F#CK DONALD TRUMP' in rather pointed new PSATying in the Nipsey Hussle-featuring song of the same name. 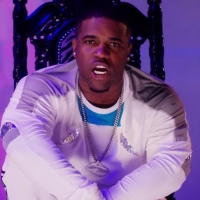