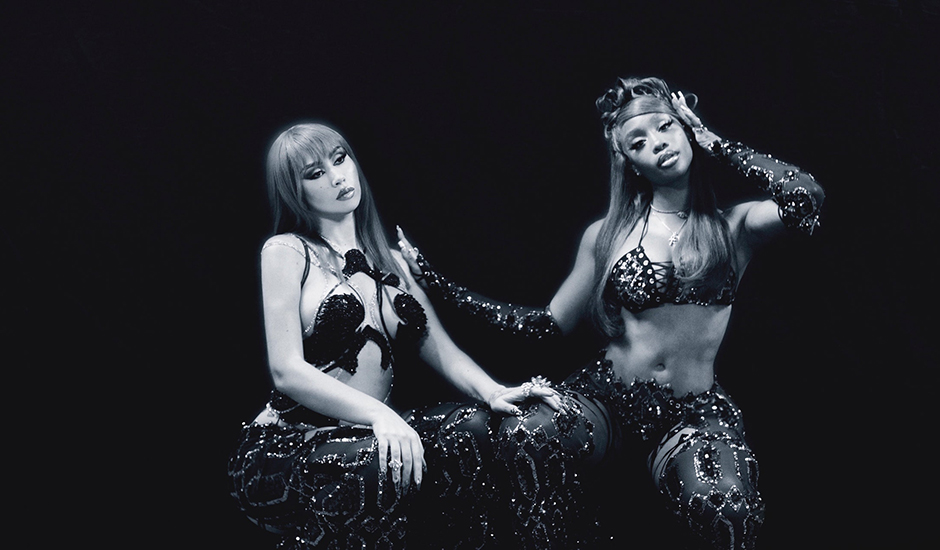 One of 2020's most delightful records came from the hands of Kali Uchis, who just before the year's close, followed up her breakthrough debut album Isolation with an entirely Spanish-sung sophomore titled Sin Miedo. It's an album that's seemingly grown in popularity as 2021 has played out, with several of its tracks - telepatía, the Rico Nasty-featuring ¡aquí yo mando! and the PARTYNEXTDOOR-assisted fue mejor - all finding social media-driven breakthroughs over the last 10 months (and we have no doubts that'll continue as the general public find even more gems throughout the album).

It's quite a feat too, considering the album is - as previously mentioned - almost entirely sung in Spanish; the record being a depart from the collaborative and more public-facing commercialism of Isolation. "Of course, as my second studio album, I’m going to make it majority Spanish. If it’s not successful, or if nobody appreciates it, OK," she told Music Feeds in a rare interview earlier this year. "But, at the end of the day, I know that my fans will love anything that I put out."

Now, one of those singles - fue mejor - gains a new life in the form of a remix featuring SZA, one that has been long-teased after the pair initially previewed a collaboration earlier in the year. The SZA remix of fue mejor really digs into the smooth and sensual nature of the original, capturing the enchanting presence of Kali Uchis as she sways amongst the single's glittery and rather subtle production. Then, it comes SZA, who replaces PARTYNEXTDOOR's presence on the track with a matching-ly sensual, bilingual verse that sees her majorly step out of her comfort zone.

The end result feels like the halfway point between Kali and SZA's respective sounds, lush with the gentleness of Kali Uchis' discography but with that slight addition of SZA's prowess, which continues to shine even as she approaches an entirely different language to her norm.

"Thank u SZA for jumping on this and taking the time to sing in a whole different language," Kali wrote about the collaboration. "Thank u for making Spanish speakers feel seen and for being such a loving, pure & open spirit."

Listen to the remix below: 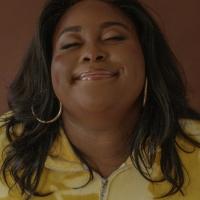 Meet Chrissi, the UK musician creating potent R&B with BERWYNThe Essex-based musician's debut single Back In The Day is a beautiful, yet darkly-layered introduction to her sound. 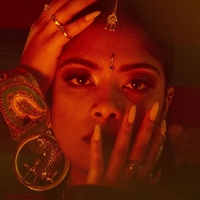 Meet Srisha, the Sydney musician turning Tamil culture and poetry into powerful artOn her new single Without You, Srisha introduces herself through the combination of flourishing R&B and her rich, Tamil ancestry.
Rap / R&B