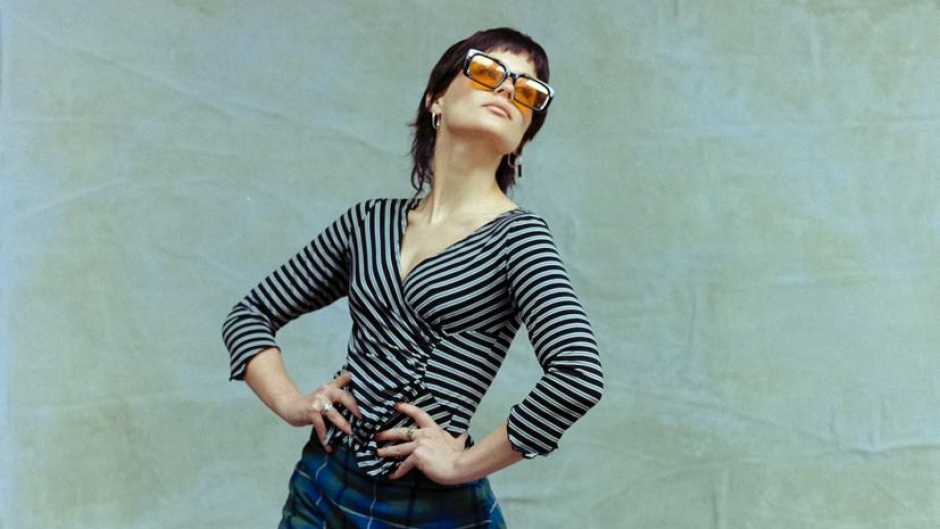 Posted By Will Backler 10 days ago

Fresh off the back of a national tour alongside Great Gable, support on previous releases from the likes of Triple J, NME and more (including us introducing Grace way back when, of course!), Grace Sanders returns with a new sonic hypothesis - the irresistibly catchy Attachment Theory, premiering on Pilerats today before its September 16 release, and ahead of her new EP Nothing Is Personal, out October 28.

A collaborative production with longtime bandmate and friend Ezekiel Padmanabham (Gazey), Attachment Theory is a soulful and sentimental take on modern r&b with plenty of twists and turns (shout out to the horn section!), taking cues from psychedelic, indie pop and electronic genres, resulting in an exciting and engaging musical soundscape for Sanders’ vocals to float above in blissful fashion. From more stripped back verses to dense, layered and melodic choruses, Grace’s vocals shine through, delivering a tale exploring the eponymous view of relationships.

On her new single, Sanders explains “Attachment Theory was one of those songs that knew exactly what it wanted to be and how it needed to feel as soon as we started working on it. We pretty much got the whole song down in the first recording session and then sat with it for a time just adding finishing touches- like our friends singing along, horns and the general studio chit-chat we managed to organically and by mistake capture between takes.

Attachment Theory is one of the first songs we made on the new record, and it really sets the tone as the centerpiece of the themes the new EP explores. It's some of the most real and vulnerable lyrics I've ever written- but not in a cheesy way. It feels matter-of-fact and kind of self-deprecating but in a compassionate and humorous tone, if that makes sense. I feel like this song is about humanness; it's about finding out who you are in your lowest moments and integrating that part of yourself into the whole picture. It was my self-acceptance of my own sadness and grief, and how the relationships I've had romantically, with family and friends have shaped my choices and experiences into who I am now.

When we were making the track, Zeke and I are always having a lot of back and forth and we accidentally captured a lot of chatting in the initial recordings. Zeke really went to town exposing his indie rock roots, allowing the guitars to be messy and imperfect, which is something we both enjoy to include in our recordings- especially in this body of work. We felt the studio chatter really added to the ambience of the song and decided to deliberately keep it in as a feature- almost giving the impression of the song as a montage of moments being reflected on. I wanted the track to feel nostalgic, and the feel of the guitar and the drums and vocals reminds me a lot of the kind of music that was popular when Zeke and I were growing up. It's a little bit Jenny Lewis, a little bit Avril Lavigne, a little bit Coldplay, a little bit teen angsty. The rest of our music isn't really like that, which I think makes the track even more special because it feels so uniquely itself. “

Take a first listen to Attachment Theory below before it drops tomorrow, and get October 28 in your diary for Grace’s new EP!

Grace Sanders’ new EP Nothing Is Personal is out October 28 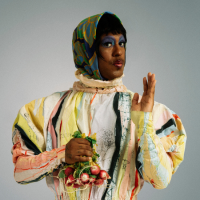 Listen: Mykki Blanco - Pink Diamond Bezel A lush and more up-beat offering from this genre-blurring artist, shining ahead of their forthcoming LP. 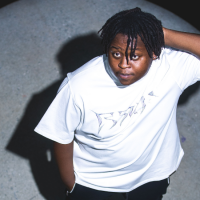