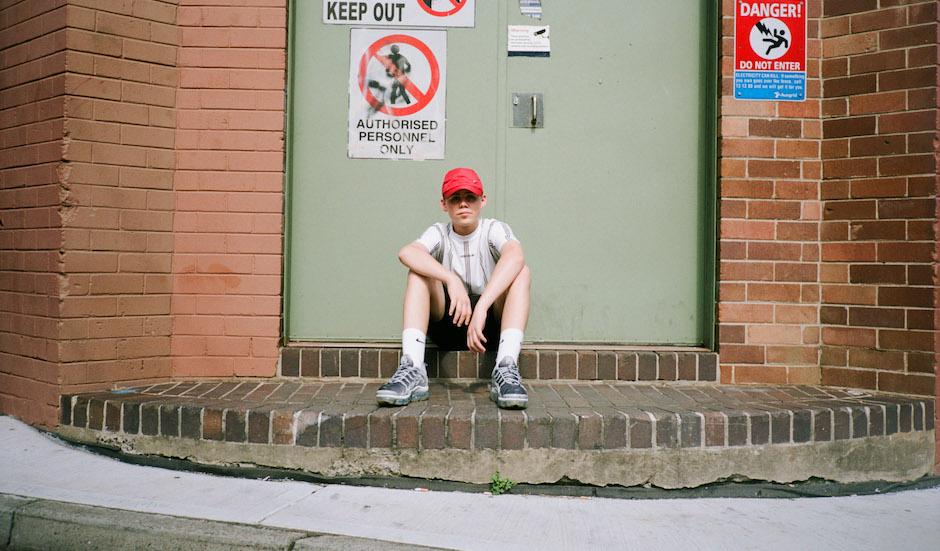 Australia's next generation keeps getting younger - and more exciting. At just 15 years old - 14 when he recorded his debut EP, 14 With A Dream - The Kid Laroi is one of Australian hip-hop's most promising names. He's jumped on stage with Manu Crook$ at Listen Out, Tkay Maidza at triple j's One Night Stand, has shows with JuiceWRLD coming up - in addition to the shows he played supporting THEY. earlier this year - and on the music side of things, his self-written rhymes have play counts in hundreds and thousands, and potential collaborations with Lil Skies and 6LACK suggests that even as he begins to break out in Australia, he's already primed for the international market. Blessings, a cut from his aforementioned debut EP, is one of the major forces pushing his climb, with a heaving, bass-fuelled production produced alongside regular collaborator Miracle offering a robust platform for the rapper's light-hearted, but quick-firing pace to glide over the top.

It's a ripper single that shows a hell of a lot of promise and potential, and with the track's Julian Machuca-directed video clip just capturing our attention, meet the The Kid Laroi a touch better before he blows up even more below.

I’m 15, from Redfern/Waterloo. I like to make songs on a regular basis for people to listen to.

So, I go over to my mate's place and I say “ay bro, got a sick beat I can rap to?” and he says “yeah I’ll cook sumthin up right now.” So then he does it, and once I feel something, I start to type some real feelings into my phone. Then I say it into a microphone and my mate records it. We upload it to social media and the rest of the internet to see if world uckfizzes with it.

Can you tell us about your new single, Blessings?

It’s out! It's about how sometimes you gotta focus on the positives to get you thru hard times. It’s about being grateful for what you have. I just released the video - shot it in my neighbourhood so you could see where me and other kids in my area are from. But honestly, the feedbacks been crazy. f**king LOVE all my fans for supporting it!

I just did a run of shows - Listen Out, One Night Stand, support slot for THEY. I'm going to be supporting the sickest k*nt next year Juice WRLD in January - keen as f**k for that! 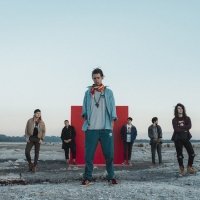 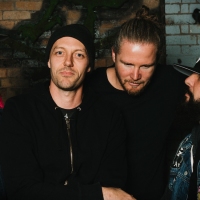 Butterfingers give us a retrospective on their legendary debut album, Breakfast At FatboysThey're going on a huge 15 Years Of Fatboys Australian tour early next year.
Rap / R&B