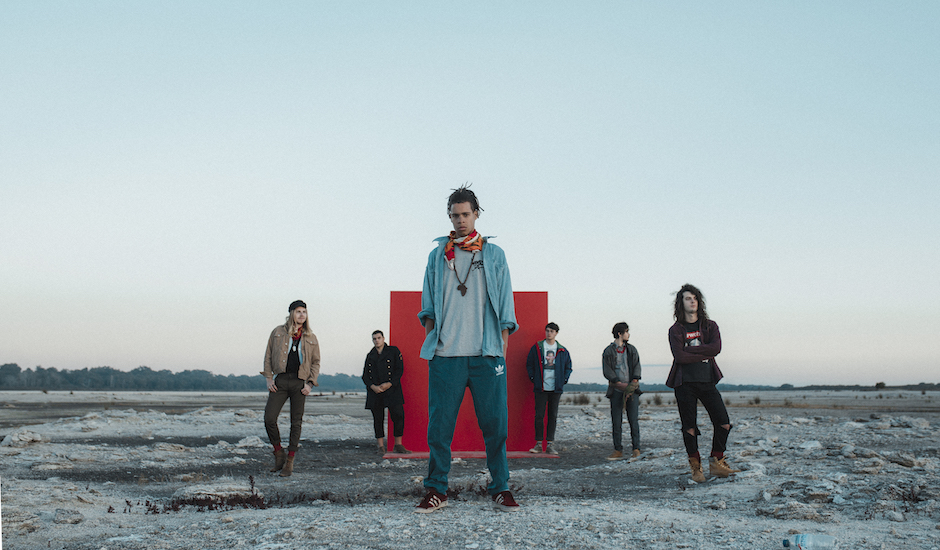 We're just under two weeks away from the One Day Sundays crew levelling up to a huge beach party with WAVY, taking over North Fremantle's Port Beach on Sunday 25 November with a huge lineup of hip hop, rap and soul artists and DJs. It's a logical progression for the crew, who've been steadily moving to bigger and bigger venues since making the Rosemount Hotel beer garden their own for a couple of years.

Headlining proceedings will be Horrorshow, joined by Manu Crook$ and Kaiit, along with WA legends SUPEREGO and local DJs Klasik, Aslan, Gravy, Charlie Bucket, Sal, StreetX DJs, Hyclass and Bun Dem. To mark the ocassion, we asked SUPEREGO to give us the rundown on Perth's best beaches, along with the perfect jam to soundtrack each one. Check it out below, and head to the WAVY WEBSITE to nab a final release ticket before they disappear.

CY O'Connor is for those looking for a great swimming beach that isn't packed. Lots of great puppers to pat and seashells to collect as well as being right next to Perth graffiti hall of fame The Power House. It's a little further out of Freo but worth the drive for those of us who don't like people as much. It's also got a neat little shipwreck snorkel trail which is amazing but don't touch coz tetanus.

South Beach is a staple fave for the Freo-dwellers. There is a common misconception that the sprawling lush green lawn underneath the large number of big trees is strictly for family picnics; when in reality it’s a cricket and slack-line haven. South Beach beckons all walks of life, and other than being a tourist hot-spot, the majority of Freo’s happy hippies reside here. If you’re chasin' a good feed skip the local kiosk cafe and head across the road for one of Missy Moos’ tasty burgs or Run Amuk’s bangin' dogs and wash it all down with a refreshing frothy from The Local Hotel.

Make sure you take a buddy cuz there’s some interesting people walking around the sand dunes but it’s nice to feel liberated and free and the perfect place to get rid of all your tan lines. The regular nudist community also work to maintain and encourage a safe, welcoming and respectful environment.

Epic surf bruz, when it’s pumping, good for a body bash but make sure the cute life guards can see you. The council have also just added a gnarly fresh skate park, pool and playground. Plus there are a heap of clubs, pubs and restaurants such as El Grotto open till late if you wanna show of your fresh tan. Be warned tho, turbos are abounding.

Adjacent to Leighton, separated by The Coast Restaurant, if the time is right the waves are nek level tight with a convenient little corner to get out of the wind when the Doctor's in. Often host to some raging beach raves and ripper festivals… such as the upcoming WAVY Fest hosted by the One Day Sunday legends where me and the SUPEREGO guys will be performing this November. Close by for more food and drink you have Bib & Tucker, Orange Box and Mojos - the BEST live music venue in Perth (as awarded by WAM Awards and known by anyone worth their salt). 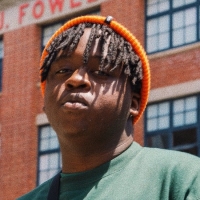 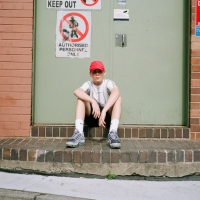 Meet The Kid Laroi, Australian hip-hop's youngest - and most exciting - new forceBetween shows with JuiceWRLD, THEY., Tkay Maidza and more, this kid is going to be absolutely huge.
Rap / R&B