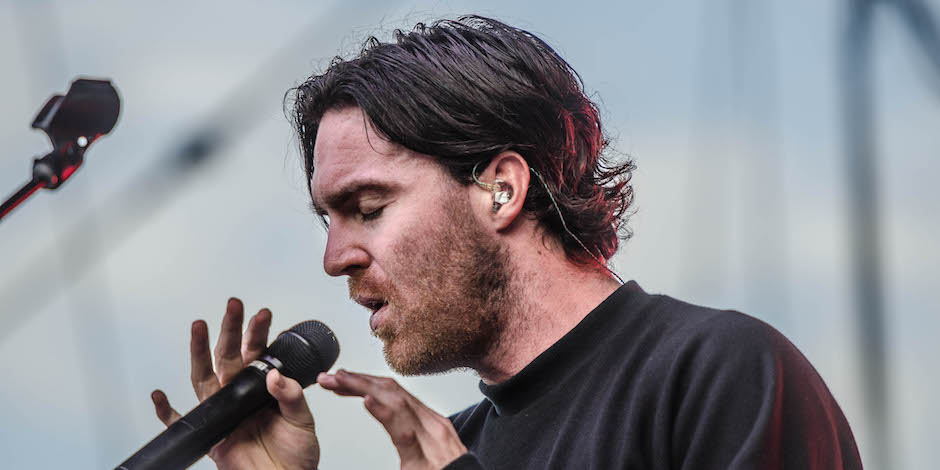 Black Friday is the day after Thanksgiving and is singular reason why we see Americans fighting over anything from LCD TVs to Mac & Cheese because of the huge discounts every year. This Black Friday Kendrick Lamar and J. Cole teamed up to rap over the other's beat, in the case of Lamar he took J Cole's A Tale Of 2 Citiez and J. Cole has jumped on Lamar's massive track Alright. And no offence meant to J. Cole but Lamar's track is unstoppable because as Lamar says, "King Kunta the fuckin' greatest." But it isn't all bad for J. Cole because in his Black Friday he teases a Kendrick Lamar x J. Cole mixtape for February 2016...

The funk continues with Chet Faker & Marcus Marr's latest joint titled Birthday Card albeit a strong house vibe oozes from the song. In Birthday Card the funk isn't as present as in The Trouble With Us because it's subdued by the over-arching house vibe. And clocking in at nearly 8 minutes it's pure bliss. Despite not playing to be a straight-up-buy-me-now kind of single it shows that Faker and Marr aren't all about making massive tracks but also some pleasureable headphone music. Bring on the rest of the Work EP I say!

It'd be an understatement to say Major Lazer is successful, they've nabbed the most streamed single in history with Lean On and are currently wiping the floor at Stereosonic so why not release a deluxe album for Peace Is The Mission? The track in question is Wave which could be interpreted as a sly remark at the recent success of Lazer and sonically it's like a refreshing shower of sugar. Wave isn't made up of the builds and drops we've come to know from Lazer but rather in the vein of Kali Uchis with it's chugging, sensual bass line, vocal lines that seemingly twirl in your ears and a dash of latino. 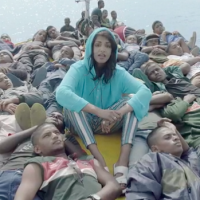 "Boat people / What’s up with that?" Watch M.I.A. break down 'Borders' in her epic new clip A catchy track and clip with a conscience. 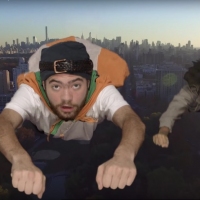 Watch: Wiki - Livin' With My Moms Ft. Nasty NigelJust a video about Wiki and Nigel saving their mums.
Rap / R&B