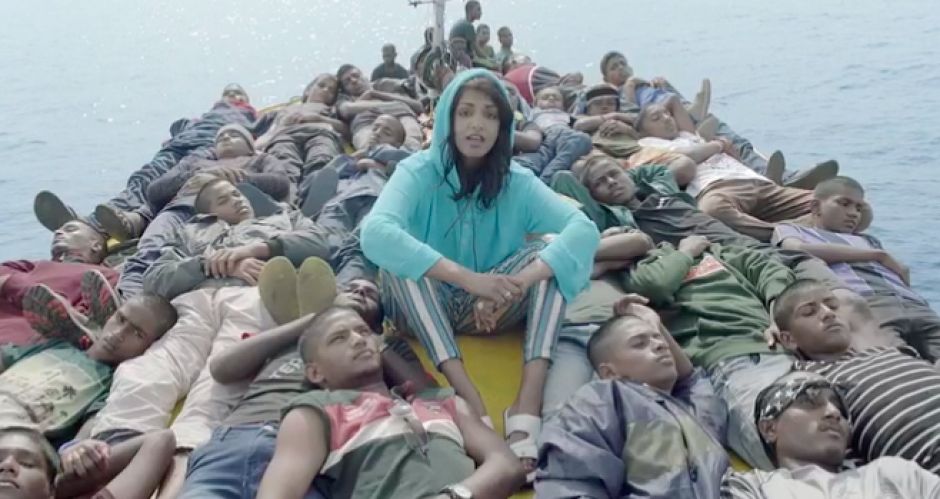 Musicians can often fall short when it comes to the successful execution of a music video with a social or political message. Sometimes the videos can come across as tokenistic, overwrought or uncharacteristic of the artist; particularly if their output hasn't ever come accompanied with a broader political agenda. Sometimes though, artists really nail using their music videos as a medium for a message. British Sri Lankan rapper activist M.I.A. is currently breaking through the deluge of commercial visual crap with her hugely impressive clip for Borders, a single off her forthcoming project Matahdatah (we previously heard Platforms, Can See Can Do, and most recently, Swords, that we wrote about here).

The artist's self-directed video for Borders focuses on the migration crisis, lamenting the use of border fences to keep out migrants, and the perilous boat journeys refugees fleeing wartorn countries face. M.I.A. goes on the typical journey of a refugee in the clip, rapping between a hoarde of refugees cramped on a flotilla of boats, and then scrambling over barbed wire border fences. There's some powerful images in this clip, including a shot of M.I.A. walking on water, and getting atop a huge human pyramid of refugees, standing in solidarity with them. M.I.A. looks fresh as always, her fashionable looks in the clip make a (no doubt deliberate) juxtaposition with the simple beige garments and torn, dirty clothing of the refugees. The song itself is a winner, with a real catchy hook, and M.I.A. keeps the lyrics simple, but makes some compelling points: “Politics / What’s up with that? / Police shots / What’s up with that? / Identities / What’s up with that? / Your privilege / What’s up with that? / Broke people / What’s up with that? / Boat people / What’s up with that?” In a tweet, the rapper dedicated the video to her 'role model' and uncle Bala "..One of the first Tamil migrants to come to the UK in the '60s who went [on] to inspire so many people as a creative, daring man... Thank you for helping my family come to England and taking us out of Sri Lanka and saving us."

Along with the Swords video, the Borders video forms part of a series of videos that M.I.A. is releasing in the lead-up to her album, each filmed in a different country. M.I.A. has called the video series, which will eventually be a full length film, “a truly global and characteristically DIY MIA project." M.I.A.'s always had a knack for fusing together the West and the East in her audio and visual output, always finding inventive ways to talk about issues concerning pop culture and global politics. She's never held back: who could forget the unsettling gunshot sounds in her satire about immigrants Paper Planes, where M.I.A. rapped about making fake visas and dealing drugs, in a bid to reveal the prejudices Westerners have about Eastern immigrants.  The song, said M.I.A. in an interview way back in '08, was "about people driving cabs all day and living in a s---y apartment and appearing really threatening to society. But not being so...I don't think immigrants are that threatening to society at all. They're just happy they've survived some war somewhere." M.I.A. took to Twitter recently to explain that there's also a deep social impetus motivating her new project: "The world I talked about 10 years ago is still the same. That’s why it’s hard for me to say it again on a new LP." One thing's for sure - our heroine is off to a cracking start. 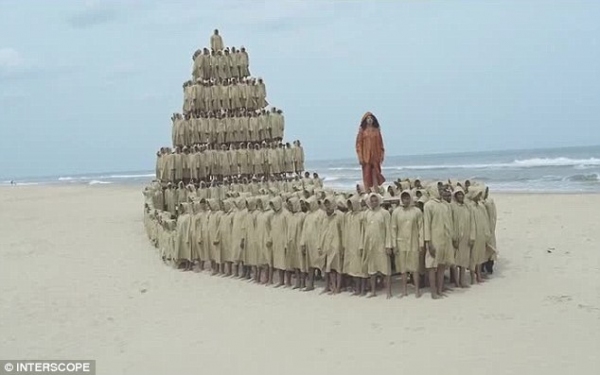 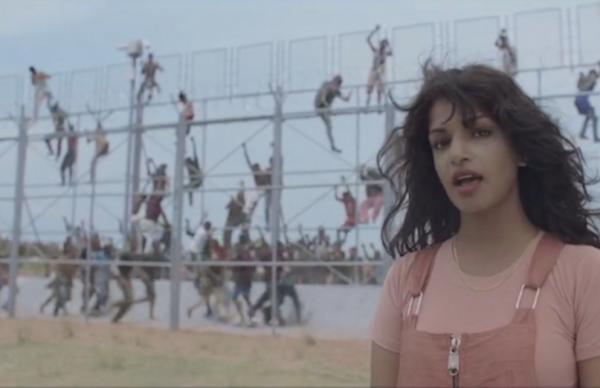 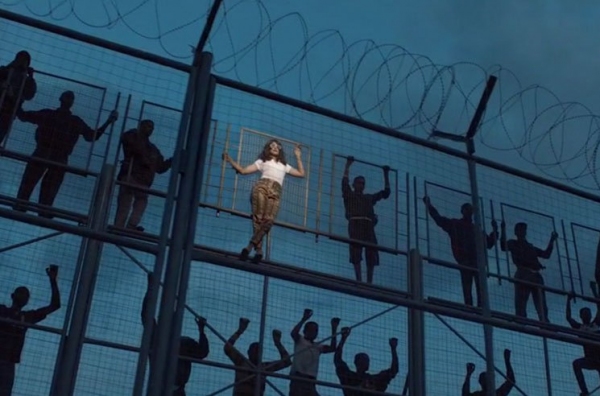 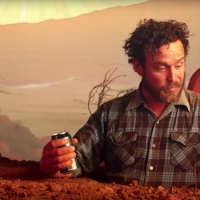 Premiere: Mathas unveils his Enforce Less video clipAnd we catch up with the man himself mid-tour celebrating his new album. 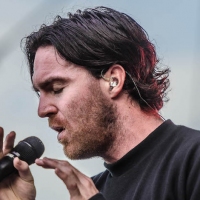