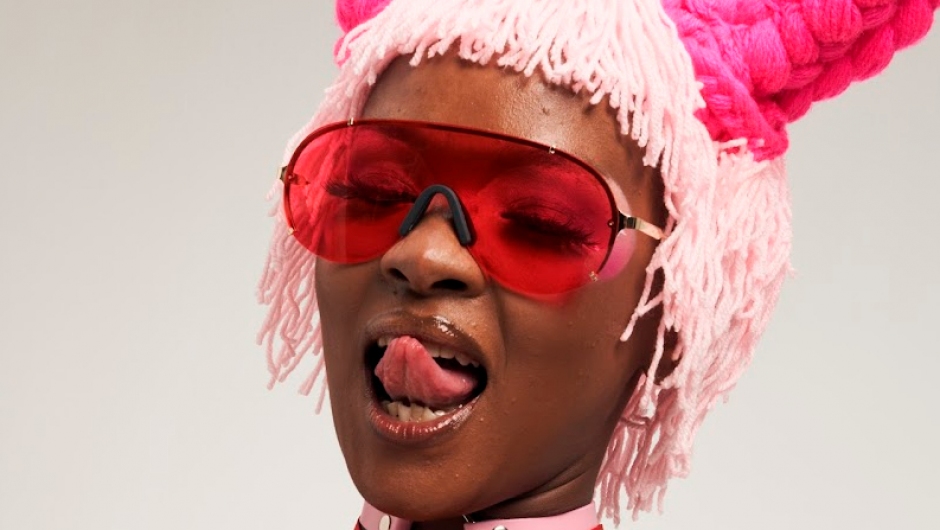 South Africa’s most unique performer Moonchild Sanelly is an empowering and unapologetic musician doing things her own way, and establishing her own signature sound self-described as ‘future-ghetto-funk’. Since the global success of her 2015’s award winning debut album Rubulpha!, collaborations with artists including Wizkid, Beyonce and Gorillaz, and electrifying live shows including at festivals SXSW in Austin, Texas and Primavera Sound in Barcelona, Moonchild Sanelly has moved into a larger commercial space whilst staying true to her sound and self.

The track flips the male-led narrative, instead putting the woman in charge, as Moonchild Sanelly’s vocals soar above a soul-hitting bassline and hip-shaking beat. On the release the Gqom queen shares “This song means so much to me, especially as the people being entertained in the strip club are the ones condemning these women in the outside world. This is my love letter to the hustlers, the strippers and the twerkers - a celebration of the continuously judged. These people are doing what they need to for their hustle, and whenever there’s a woman fighting for survival I'm going to celebrate her and make her voice heard. I want to change the narrative of clubs being perceived as foul spaces, and turn them into a space of liberation - to teach respectful culture, and tell people to come correct to witness the beauty and the hustle of the underrepresented"

Feel the strength and power Moonchild Sanelly radiates in her latest single Stip Club below, and get ready for more empowering anthems to come this June.

Moonchild Sanelly’s new album Phases is out June 10 via Trangressive. 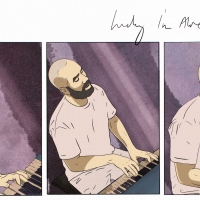 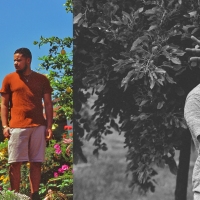