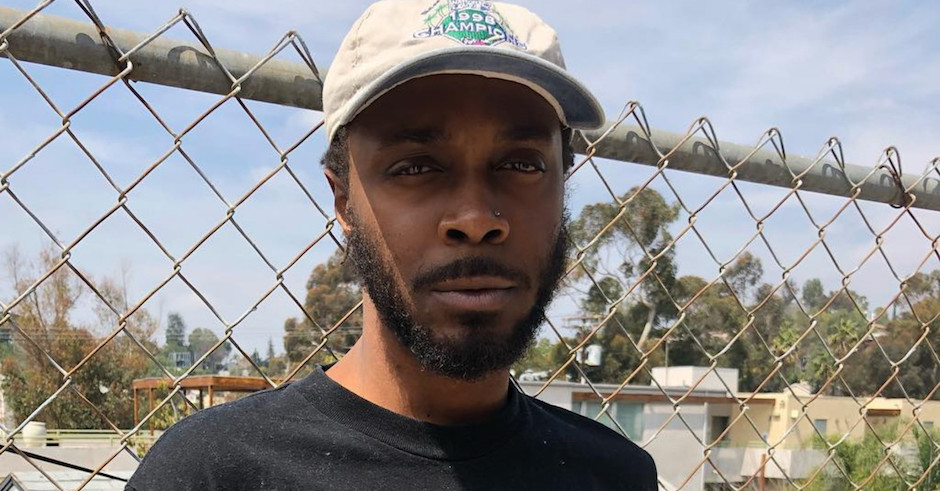 "This guy is a cool ass dude who makes weird ass music," reads a top comment on one of JPEGMafia's videos. "In a good way though."

Honestly, this is the perfect introduction into the world of JPEGMafia, the New York-born, deep south-raised, but now California-based brain-child of Barrington Hendricks. His latest album, Veteran, has been tagged with multiple 'break-out' tags and labelled as one of 2018's best in an incredibly release-heavy year for hip-hop - a bold claim, sure, but one that definitely makes sense when you give it a play. Packing 19 tracks in 47 minutes, Veteran is an explosive, pull-no-punches demonstration of JPEGMafia's signature experimentalism and 'weirdness', uniting his punchy vocal flow with thick, often dark and destructive productions that occasionally, feel like they could come from a Yeezus b-side.

Real Nega, one of the album's opening star moments, combines a punching drum beat with rapid-firing vocal samples that scream over the top, while tracks like Baby I'm Bleeding warp with twisted electronic injections that speed over distorted bass kicks. Even many of the album's song titles are out-there enough - Libtard Anthem, Panic Emoji, DJ Snitch Bitch Interlude, Whole Foods and Macaulay Culkin all run back-to-back in the second half, while a personal favourite - I Cannot Fucking Wait Til Morrissey Dies - pops up a track later. JPEGMafia's unique edge to hip-hop's darker side has put him on the map of one of the year's rising stars, and with single releases still rolling months post-album (take one, the incredibly titled Does This Ski Mask Make Me Look Fat?, for example), he's showing no signs of slowing down. Oh, also, Veteran is self-produced, self-mixed and self-mastered - he's a master of all trades.

Raised in Flatbush, a culture-rich neighbourhood in New York City thick with Carribean influence, JPEGMafia starting producing at the young age of 14, deciding to expand and begin rapping at 17 after being heavily influenced by Ice Cube's iconic AmeriKKKa's Most Wanted. He moved to the deep-south hub of Alabama when he was 13, where he's mentioned to have suffered from a great deal of racism, before moving to Louisiana to join the air-force, where he served for four years in Iraq before being discharged and moving to Baltimore in 2015. With this in mind, it's no surprise that his music is so political and dark, with his music targeting everyone from Donald Trump - of course - to Ben Carson and Bill Maher. "He's a billionaire, he's appealing to all these rural, racist white people who think they're being shunned by the liberals perfectly," he says on Donald Trump in an interview. "The second I saw he was running, I was like 'aight - he gonna win.' I've never been so sad to be right about something."

He's always been a political rapper though. His first project, a long-disappeared mixtape titled Generation Y he put out under the name Devon Hendryx, targetted Fox News programs and racism in the same way he does now, covering topics he didn't even know you could rap about before admittedly hearing AmeriKKKa's Most Wanted. Nowadays, however, the outrage that inspires and births his music is stream-lined and put into words you wouldn't even think come with this meaning until he explains. JPEGMafia is a smart rapper - he has a masters degree in journalism, for example - and he knows it.

Rising with the 'Soundcloud rap' era that gave us everyone from Lil Uzi Vert and Lil Pump to Young Thug and Trippie Redd, it isn't rare to see JPEGMafia's music grouped in with the leagues of 'mumble rappers' that - like it or not - lead hip-hop today. But in truth, he's a lot smarter than that. His music is so bent on destructive experimentalism that it's hard to find anyone rapping over similar beats to him - giving him a constant unique edge that places him in his own league - while he touches on some pretty incredibly severe topics in a way comparable to his icons in Ice Cube and others.

The US has already fallen in love with JPEGMafia, but now, it's our time. Jump on the train before it's too late. 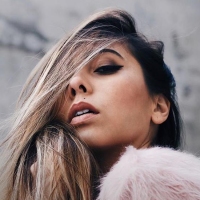 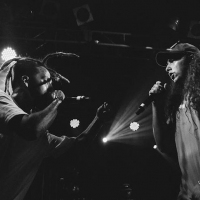 $uicideboy$' I Want To Die In New Orleans is them at their most abrasiveArriving last month, the New Orleans rap duo's latest full-length continues their trek to the top.
Rap / R&B