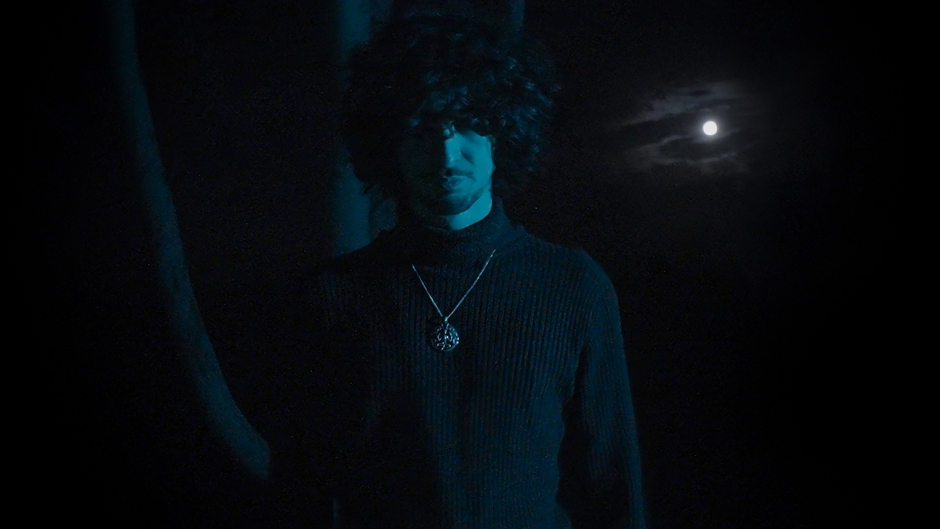 After his initial breakthrough at the age of just eleven when he was discovered by triple j Unearthed back in 2015, before going on to make a name for himself with his big, bouncy cuts of EDM, today Rhys Toms AKA Black Summer marks the start of his next chapter with his new album of dark, atmospheric hip hop, Channel Horror.

Taking cues from the likes of JPEGMafia, Denzel Curry, Iglooghost and SpaceGhostPurrp, Channel Horror sees Toms’ drawing on his experience as a producer to craft beats that put a modern twist on classic chopped & screwed and OG Memphis rap while spitting smooth bars - the first time he has rapped on a full release. Rhys expands on this, explaining “I felt like it was time to step to a new level, I always wanted to do vocals but never had the confidence, I’ve been working on my voice for a long time because I always saw myself as an all-around artist and not just a producer. The ideas I had were so specific for this album that I felt the only way I could get the vision I had was to step out of my comfort zone and be the vocalist too.”

When it comes to the sound and feel of the album, Toms says “My main themes for this album are old VHS horror tapes mixed with paganism. I wanted to bring a really dark and animated atmosphere. I took a lot of inspiration from SpaceGhostPurpp and the aesthetic of the underground scene I’m in.” 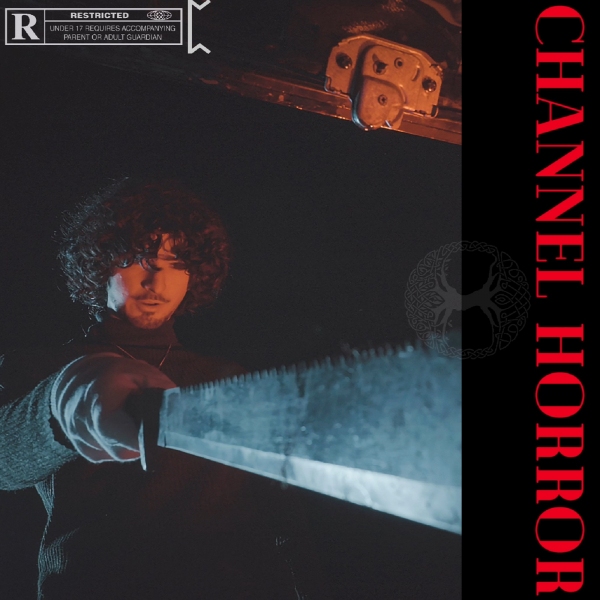 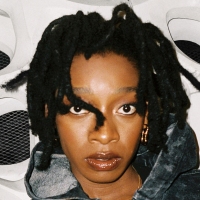 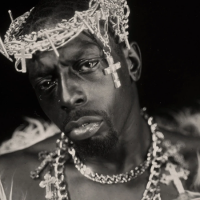 The Brutally Honest World of Meechy DarkoThe artist opens up on his cathartic debut LP, unveils a new single, and demonstrates why he’s one of the rawest and most candid rappers in the game.
Rap / R&B