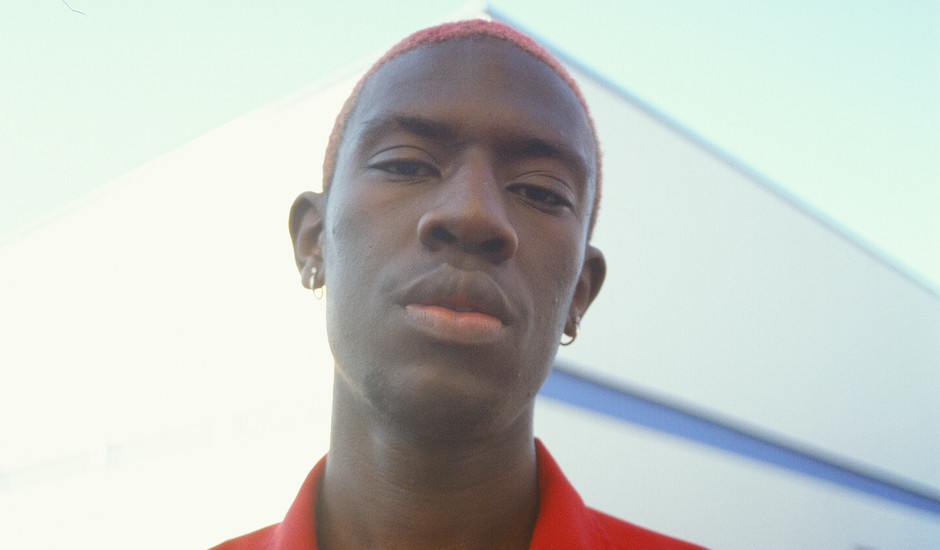 There's something really special about a musician who can identify trends in the music world, and completely flip them on their head. It's something we've seen an uptick of within the past twelve months particularly, with musicians bucking the 'conventions' of pop music - or just avoiding the sounds that are generally used for commercial success - in favour of doing something their own way, occasionally defining the trends themselves as they lay ahead of the curve and shape it for everybody else to follow.

It's a byproduct of many things. A DIY-esque approach to music is far easier with direct access to streaming and the internet, meaning that you no longer have to carve your music into what's desired of a major label to find yourself nestled in playlists and radio. There's also the fact that generally speaking, there's an audience for everything on the internet. It'd be hard to picture an artist like 100 gecs, for example, finding an audience if it wasn't for the Reddit threads and Twitter plugs that captured their widespread, internet-focused audience.

Pennsylvanian musician binki is someone whose music could only exist in a world where a DIY approach is possible; his sound plucking mannerisms from all over the place - pop, indie, dance, hip-hop, R&B and so on - and combining them all together for something unique and incomparable. Although only a few songs long, his discography is hard to pin down as anything but defining of binki, the amalgamation of flavours taken from generations of different genres combined into one, meshed together with a knowledge of what works and a drive to present something unique in a scene that promotes anything but.

Take his official debut single heybb!, for example. Released last year after a string of demos (although having somewhat of a second wind now), the single is a mish-mash of hip-hop, indie, pop and dance, morphing together a sample-ridden, classic dance beat with chanting vocals that cut through it with energy and flavour, with the end result sounding like something you'd expect from a warped collaboration between Disclosure, Channel Tres, Andre 3000 and Tyler, The Creator. It's really like anything else we've heard before, and that's what makes it stand out.

In many ways, this rich tapestry of sounds is linked through to the musician's background. Born to Kenyan immigrant parents in Pennsylvania, he quickly became entranced by the classics of Black hip-hop and rock - Kanye, Jimi Hendrix and Andre 3000 all being found within the depths of his rhythms and melodies - but instead of going down the musical route, instead went to drama, studying acting and performance at UNC Greensboro in Carolina. He soon found himself back in music, however, where he'd eventually plug away and craft genre-bending productions that on his earliest work so far, sing above anything else.

You can hear every facet of binki's exploration of the arts through his work, and that's something that really makes a special performer (Christine and the Queens, is another non-rap parallel that springs to mind). The hip-hop roots are evident clear as day, but they're reduced to just a shading amongst the experimentalism that those aforementioned early inspirations thrive upon; his nods to Kanye and Andre 3000, for example, feeling more prevalent in how he warps and plays with his sounds, rather than he sounds itself.

There's also the fact that binki simply sells it; the grooves and rhythms of the single coming to life in the way that he takes them on and makes them his own, something that possibly stems from his background in drama and acting. "You always get a high from performing, but plays are such a production," he recalls. You really get the sense that binki understands how to mix that into his music, and the end result is something definitely worth paying attention to. 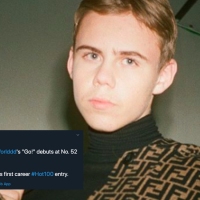 The glow-up of The Kid LAROI, Australia’s rap weaponFrom writing debut EPs at 14 to Billboard-charting debuts with rap’s biggest names, The Kid LAROI has had one hell of a rise. 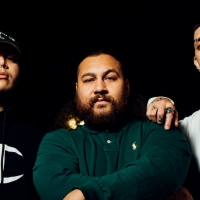 Meet Sydney hip-hop group Freesouls, who emerge with Living LegendThe trio - which come from the south-west region of Sydney - begin their 2020 after a consistent stream of singles over the last two years.
Rap / R&B