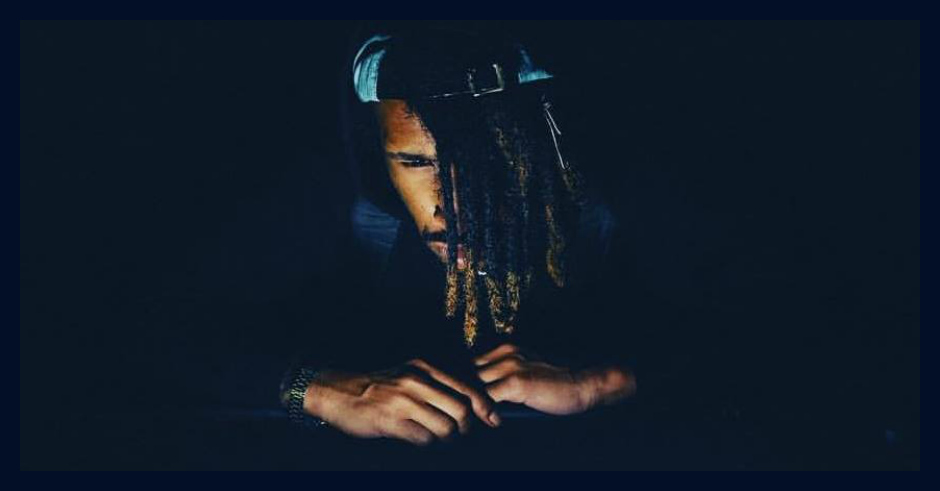 After a successful run of releases, including the debut of most recent hit Work It Out's video on Triple J's Rage at the tail end of September, Brisbane hip hop talent Midas.Gold is finally ready to cap it all off with the premiere of his long-awaited debut EP, For What It's Worth.

Having shown up to perform alongside international acts such as Ghostface Killah, Danny Brown and The Underachievers, as well as being poised to kick off a national tour as Tkay Maidza's supporting act from November 3, the energetic and talented Midas.Gold comes into the release of debut EP with some heavy weight already behind him. Not to mention, of course, his brilliant ongoing partnership with Australia's answer to US Producer Metro Boomin', James Angus.

Now, the BNE headline act's true labor of love is set to truly launch him into national, and international, spotlight, and not a moment too soon according to the man himself — saying:

"This EP not only represents a change in how I have started to value myself, but also reflects the change in my perspective thus far. This EP, to others, would seem like the beginning; but for me it really is, or would seem like, a last hope — one of many other abandoned/failed attempts to create "art". With this, I hope to show you in the most cliche way I can, that indeed, anything is possible, you can make it. Believe me — you can."

Of course, the Bedlam Records signee has not been shy about showing off his dedication and hard work, shining brightest even among a bright crop of up and coming stars from the artist's BNE home. Indeed, one can only imagine the aforementioned Tkay Maidza must hold some fears that her supporting act could upstage her and, for what it's worth, Midas.Gold seems intent on taking nothing for granted, remembering the loyal fans who have elevated him to his current post and the humble beginnings of his now blossoming career:

Now, after having been a longtime coming, Pilerats joins forces with the hugely talented Midas.Gold to premiere the star's debut EP, For What It's Worth. Finding all of the energy, atmosphere and talent that has seen him draw comparisons to artists such as Travi$ Scott, Midas.Gold uses the opportunity of his debut project to show up and show out over a series of goosebumps inducing productions, overseen by James Angus and further aided by fellow talents Gallus, Noah Harvey and Blair Burcher. Ultimately, what emerges and stands out above all, is Midas.Gold's indisputable position as Australia's newest hip hop hero. While a far cry from the sounds of days gone's Australian hip hop, Midas.Gold champions the genre, and its scene here in-country, in a unique and extraordinary way. For what it's worth, the man himself may have just delivered 2016 one of its most impressive debut projects.

Hear For What It's Worth below, and catch the man and his energy on tour with Tkay Maidza beginning November 3 (dates included below). 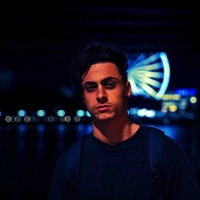 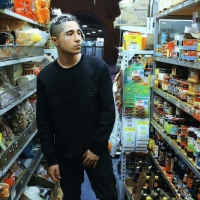 Leng Hock switches things up on new single, DiscreetGet to know a softer side to the up and coming Brissy R&B talent.
Rap / R&B