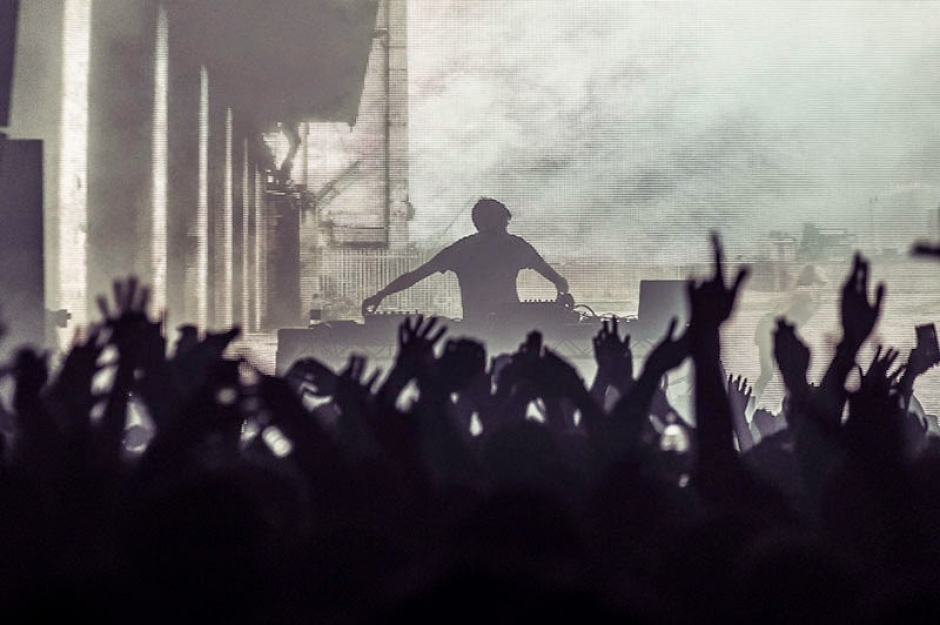 We didn't think there was a way that Jamie xx, Young Thug and Jamaican dancehall star Popcaan’s jam-of-the-year I Know There’s Gonna Be (Good Times) could get any better, but it looks like Jamie xx still has a few final brushstrokes up his sleeve.

Last night, during a show in L.A. Jamie xx debuted an extended dancehall version of the single, mixed by Dre Skull, live to an audience with jaws dropped - Popcaan was on the hook, and threw in a full, brand new verse, and also jumping in was Queens-based dancehall singer Kranium, also lending his unique rugged timbre to the mix is Assassin (you might remember him from Kendrick Lamar’s “The Blacker the Berry” and Kanye West’s “I’m In It) and man-of-the-moment Konshens.

According to Young Turks' Twitter, the track's set to be released as an official Dre Skull remix in future. 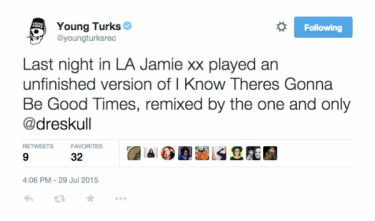 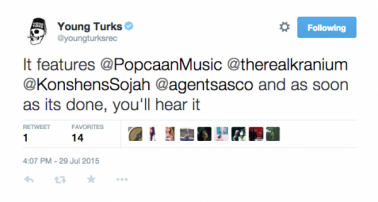 Absolute must watch video below: 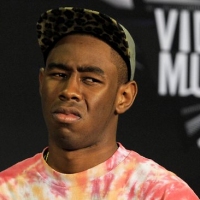 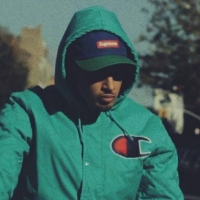