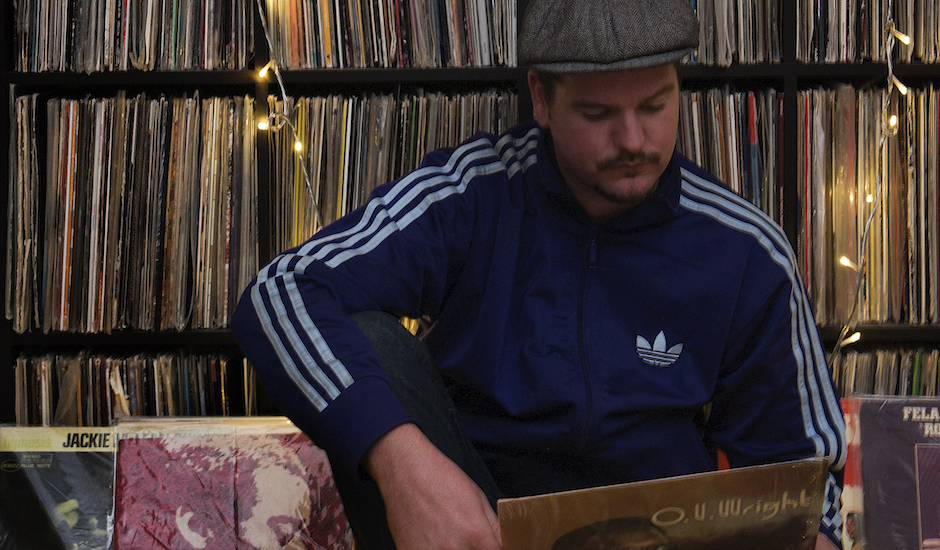 Perth hip hop guru Charlie Bucket has just dopped his second EP, One Life, bringing his 15+ years of DJ experience to the fore with a diverse release that is stacked with features from all over the world, such as Slimkid3 (The Pharcyde), Detroit natives Guilty Simpson & Boog Brown, UK artist TY, Raashan Ahmad (Crown City Rockers), Ghanaian MC Blitz The Ambassador and Australia’s NFA Jones (1200 Techniques). It's a big six-tracker that delves into a number of different genres, and rather us try and piece it all together for you, the man himself sent us some great insight into each track.

I chose to use the title of this track for the EP because I feel it is the heartbeat of the entire release. I chopped deep afrobeat samples while using a live horn section and guitar. I really tried to create more of a live band sound than a produced beat. Basically the theme of the tune is two different people (Blitz The Ambassador & Raashan Ahmad) expressing their journey in life through hip hop from two very different sides of the world (Ghana & USA).

Sometimes I'll spend months, even up to a year on a beat, trying to get it right and then sometimes it all just falls into place in a couple of hours. This was one of those beats for me. The postman arrived with a record I went straight into the studio and flipped this sample. I think I had been listening to a lot of early Just Blaze beats at the time and tried to flip it in the same vibe. I knew I needed a female MC on it and I had been listening to a lot of Boog Brown at the time so it all fell into place. I love what she did with it.

This is the summery joint of the release. I am a huge fan of Brazilian music especially 70's/80's-era samba and soul. I really wanted to make a hip hop joint that somehow recreated a bit of that vibe. I was thrilled when Slimkid3 wanted to feature on it. It's a strange feeling when you start working with an artist you have been listening to since junior school. The Pharcyde were a huge part of my early years and I still play their music regularly in my DJ sets. He came correct on this one.

Def the heaviest track on the release. I've always enjoyed collecting obscure instrumental jazz records the stranger the better. They are like food for samplers. I could have probably made 10 beats from that one record. I wanted to chop up this Eastern Jazz sample in a simple way with a very Golden era, boom bap style. Guilty Simpson is an MC I have always admired very much and it turns out he's also a super nice dude. It provided a grittier dialogue to this EP that I think was needed and balanced things out. It's crazy to think that more than one of the featured artists on this release have also worked with Dilla. Probably the greatest producer of all time. Defintely a little bit intimidating.

N'FA Jones is my favourite Australian MC ever without question. We have performed a lot together over the years and the our individual vibes always work well together. I knew I needed him on the release somewhere. And I have been a huge fan of TY for years. Probably the most unique and individual MC I have ever heard whilst still being able to both rock a party and make you think. Heavy on the afro vibes on this joint. Live horns, live guitar and again trying to recreate that live band feel.

Probably the most smoothed out soul style joint on the release. Once again Boog killed this one. Her tone and dialogue worked perfectly with this beat. I like how triumphant the horns sound in this. And also guest featuring is local vocalist Natalie Mae. From memory I think she nailed this and all the BV'S in one take, like a boss! 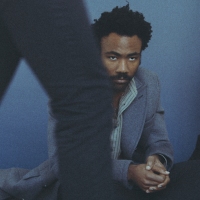 We're getting a new Childish Gambino this year, and Me And Your Mama is the first singleDecember 2 fam - mark it in your diary. 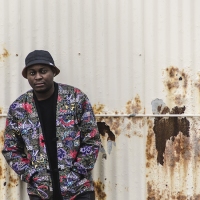