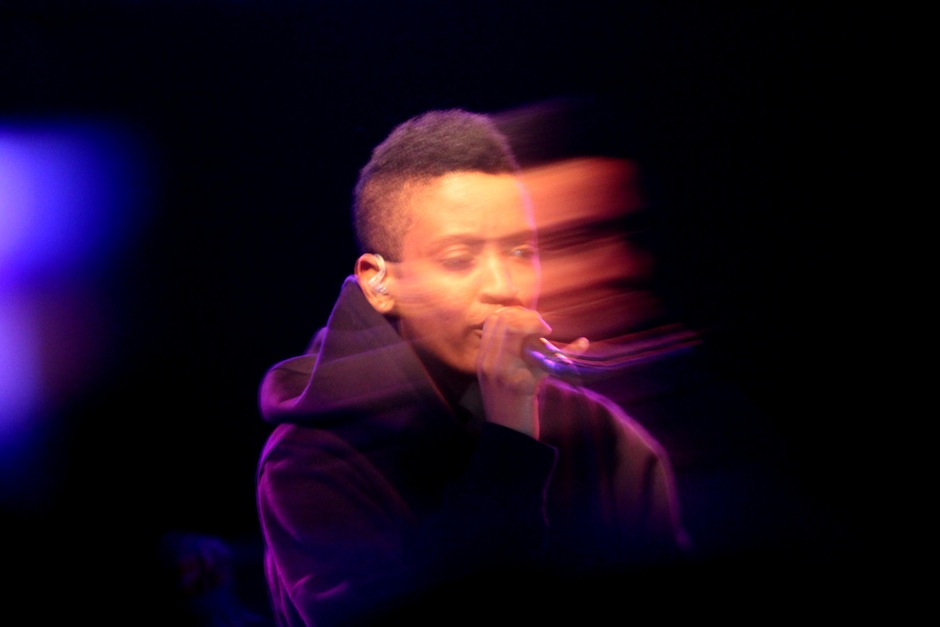 The forecast may be hazy for Odd Future but OF’s Syd the Kyd and Matt Martian’s side project, modern R & B / neo-soul outfit The Internet, is moving full steam ahead, with a new single release, and album news. We were actually starting to wonder what was happening with these guys, given we’ve not heard anything from ‘em since 2013 album Feel Good, ­but a quick listen to Special Affair has assured us everything is on track. The production is jungly, with a slow-moving bass line and bongo drums sprinkled throughout. Syd’s standout alto voice (when I first heard this group I thought she was a dude!) is in full, smoky effect as she croons “Cause it's so rare that I'm here / Don't plan on staying too long.”

Though Syd surely can’t be talking about The Internet 'not staying too long', because they’ve also just announced an album – get ready for Ego Death at the end of June, a follow up to with some huge features on the cards - Kaytranada, Janelle Monae, Vic Mensa, Tyler, the Creator, and others. Earlier this year, Kaytranda and The Internet’s track Girl was leaked earlier this year, and quickly taken down – it appears in the album’s tracklist, below, so we’ll finally get to enjoy it properly.

Hopefully the album brings some tour news – caught these guys at sunset on a beach at Croatia’s Dimensions Festival last year and their live show was spectacularly jazzy.

Check out the track, cover art and tracklist below: 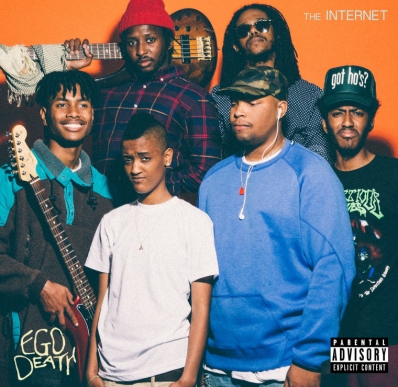 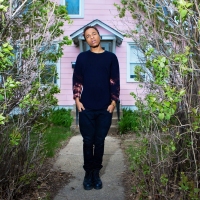 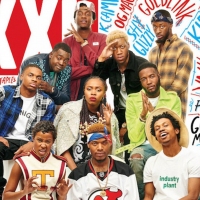 10/10 Would Listen: XXL Freshman Class Top 10A cut from each talent on the conversation-starting list.
Rap / R&B