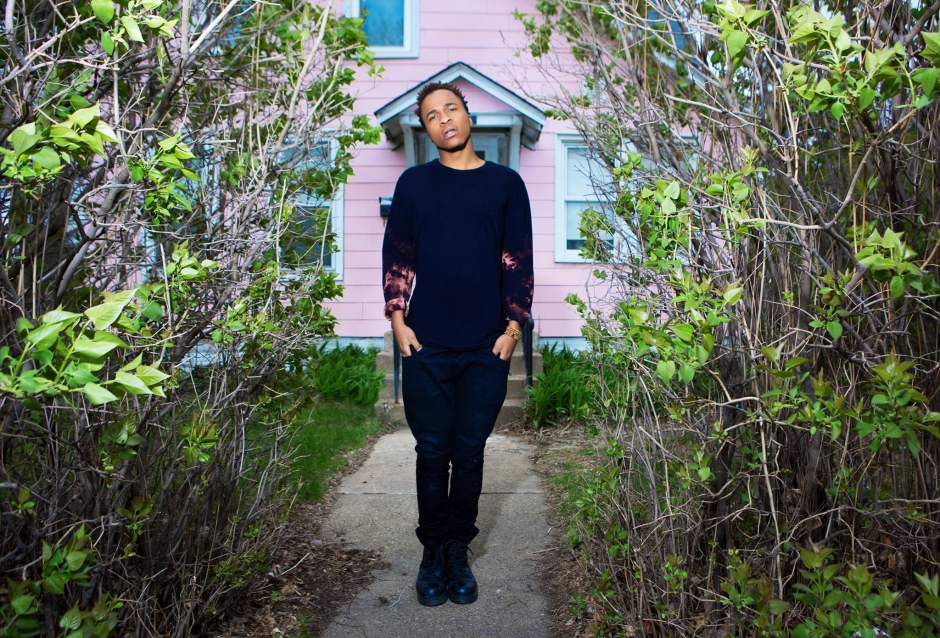 This Canadian rapper probably popped up on the wider music scene’s radar recently thanks to his stint in Kanye's All Day, and it’s great to see him getting some attention, as we’ve been a fan of his collaborations with Spooky Black, and his 2014 mixtape Future Memories was one of our fave tapes of the year. Also a big fan of his recent track Blast, that he co-produced himself - incredibly catchy.

Today he’s unleashed a track for DJ Booth’s Freestyle series, Mandela. His vocal style in the track almost has a bit of a Caribbean flavour, its wonky and fun, and he goes in blazing on the verses. Lyrics wise, Kingdom’s in stuntin’ mode, boasting of his skill and work ethic, questioning his listeners “Is you tired of being lame?” and ensuring us that he’s all-original, and not out to imitate his peers. We believe him.

Listen to Mandela below, and re-visit Blast, and a track of Kingdom’s with The Standard. 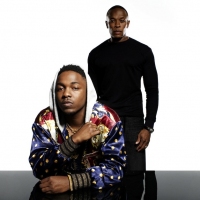 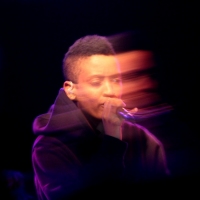 Listen: The Internet - Special AffairAfter a hiatus, The Internet slink back into our ears with a sultry single and album news.
Rap / R&B