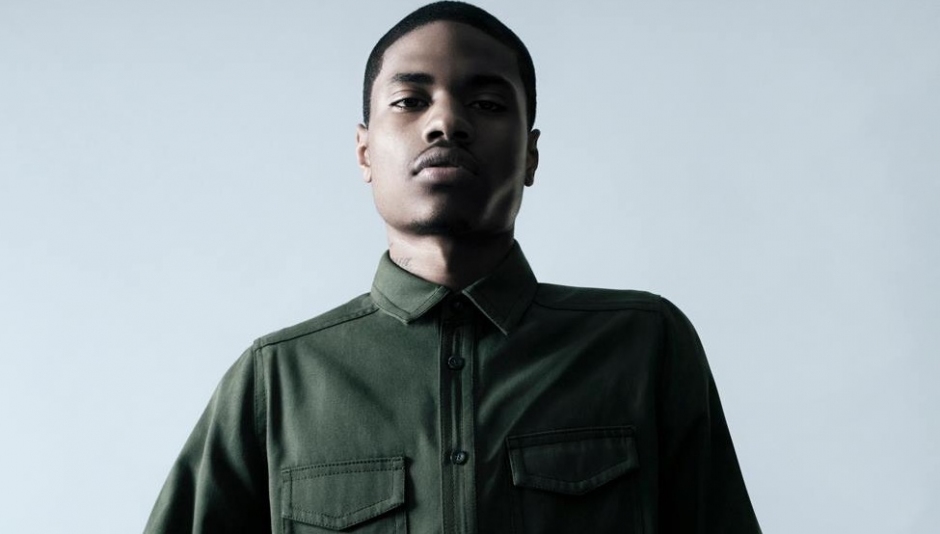 If the name Dominic Lord sounds familiar, it’s because the 21 year-old Harlem rapper was formerly A$AP MOB’s fashion designer – he’s since gone out on his own, releasing his debut, The Fashion Show EP, a couple of years ago.  Lord has worked with The Neptunes' Chad Hugo and Soulja Boy associate Rico Beats, and G.O.O.D. Music’s Pusha T. Now, he joins forces with one of Pusha T’s up-and-coming producers Sebastian Sartor, who caused major noise for his work on T's King Push.

Wings + Horns starts out with a steady, ravey beat, that Lord raps over in a menacing, robotic voice, before the beat drops out midway and the track takes a more atmospheric, drum-led turn, before really slowing up towards its conclusion. Pretty great! It’s off Lord’s forthcoming album, Overworld. Stream it below: 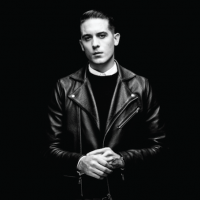 Interview: G-EazyFrom playing 300-person shows to 3000, we chat to rapper G-Eazy ahead of his debut Austrralian tour. 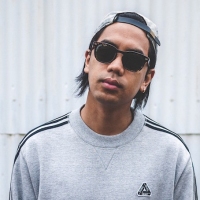