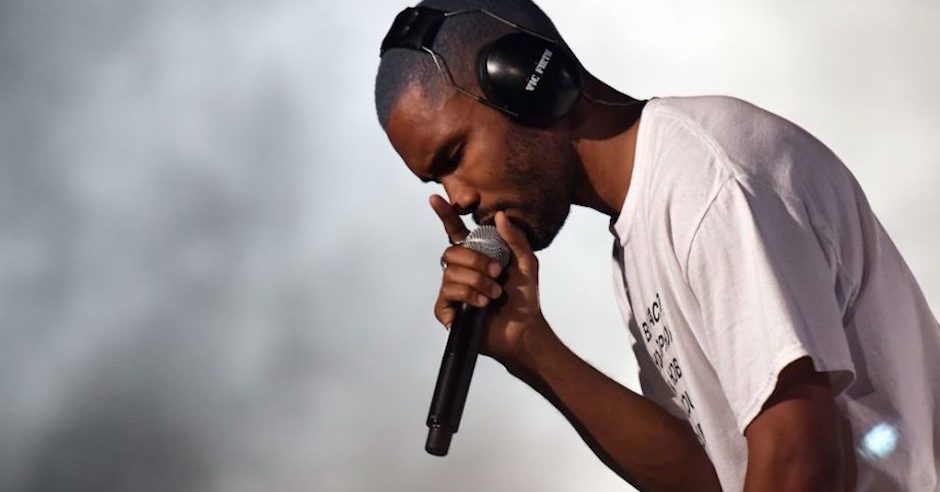 The elusive artist follows on from Provider with a brilliant cover of Breakfast at Tiffany's 'Moon River'.

After sharing Blonde/Endless in 2016, the once-elusive Frank Ocean has been dominative. He's featured on tracks by Calvin Harris and Tyler, The Creator, while also sharing his own singles in Chanel, Biking (which also featured Jay-Z) and most recently, Provider. Moon River – a belated surprise Valentine's Day gift from the R&B prince – is his latest, and it's another moody, heart-tugging masterpiece from Ocean, with his crooning vocals combining with a subtle piano instrumental that amplifies the deep emotiveness in Ocean's ever-spectacular vocals. Listen to the track below, a cover of the Moon River sung by Audrey Hepburn in 1961's Breakfast At Tiffany's, and pray that 2018 is the year that one of R&B's best will finally make his long-awaited visit to Australia. 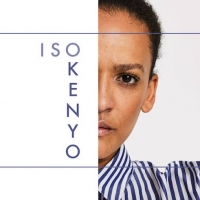 OKENYO teases her upcoming EP with bassy new single, ISOShe's just wrapped up a couple of supports for Billie Eilish. 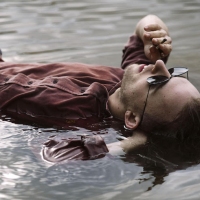 Introducing Bilby and his new, five-track EP, Walkin 2 The LakeThe Sydney-based rapper drops the five-track treat ahead of his forthcoming new record SHADE, which will arrive later in the year.
Rap / R&B