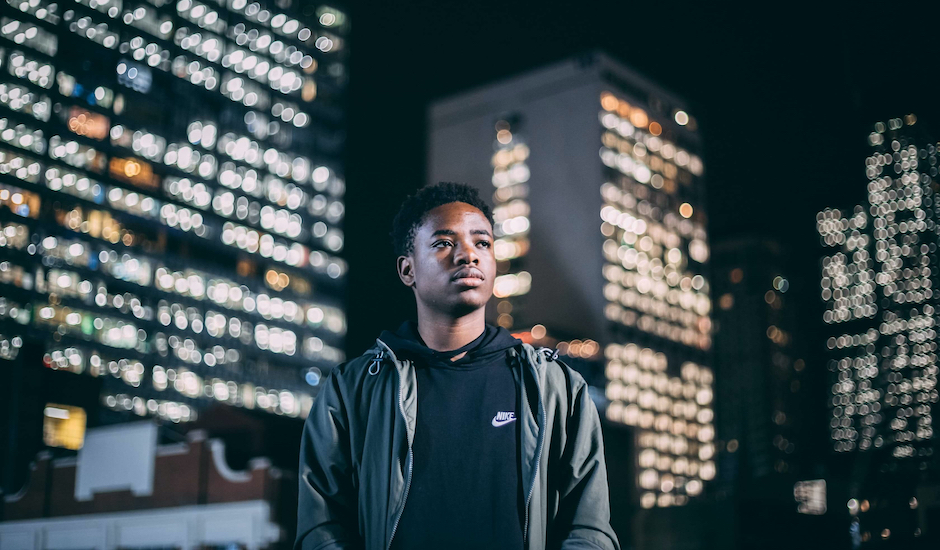 With his debut single, the KIAN-assisted Too Far Gone, we got a glimpse of the future of Australian rap via someone pushing it in an incredibly exciting direction: Vince The Kid. In the time since, the Victorian young-gun has emerged a frontrunner in his genre's next-generation, finding both commercial and critical success with an introductory moment amongst the country's most brilliant. It's not hard to understand either - Too Far Gone balances between that fine line of distinctly Australian hip-hop and its US counterparts that often define and shape the scene internationally, like Tyler The Creator and Joey Bada$$ - two big influences to Vince The Kid early on in his career.

His 2019 thus far has been relatively quiet release-wise however, with performances at Laneway Festival alongside KIAN and Baker Boy keeping him represented in the live circuit while his doubles down on his time in the studio to refine and slicken up his sound in preparation for an incredibly bright future ahead. Rush The Love, arriving on Pilerats today with its official video clip, is the first taste of Vince The Kid's future paths and the perfect introductory point to the rapper if you're yet to become acquainted, and simply put, it's an incredibly good time.

Rush The Love is an amalgamation of Vince The Kid's still-defining hip-hop sound laden with elements of R&B and old-school rap, with nods to the late-90s era of classic hip-hop swirling amongst rich grooves and a really striking hook which never quite leaves your head. "The song is written about a girl I had 'feelings' for that just didn’t feel the same in the end, and we just drifted apart," he says on the single, which was worked on alongside Jerome Farah (Adrian Eagle/Baker Boy/KIAN). "I gave Jerome a melody and he gave me exactly what was in my head and the lyrics came almost as easily as he made it look," he continues. "Doing a session with him was definitely a blessing within itself!"

It arrives with an official video clip premiering today, which was shot in Vince The Kid's home town of Shepparton and sees Vince hold his ground in the director's role, directing and writing the visual accompaniment to the single. Check it out below, then better introduce yourself to the rising force as he sets himself up for a bright 2020 ahead:

My names Amani Vincent Kitungano, but everyone calls me Vince. I’m a 17-year-old rapper from Shepparton, Victoria. My spare time basically consists of eating HSP’s, skating with my homies and creating things be it music or art or clothes I’m always trying to push my creative boundaries.

I’ve always really been into hip-hop and rap but I’m from Shepp so I also listen to like surf rock and folk music. When I started music, I took it upon myself to explore every genre and expand my musical pallet and I can definitely say I took to some better than I took to others, lately I’ve been listening to a lot of R&B and soul music.

For me it’s usually just a matter of catching a vibe or finding random inspiration which makes you want to write, but if it came down to it and I was put in the studio and I had to be productive I’d start with the beat and then write the verses and whenever the hook comes it comes.

Can you tell us about your new single, Rush The Love?

In a nutshell there’s this girl that I was really into and she was sort of like my best friend, I’d tell her everything and vice versa and we’d been friends for a long time and one night at a party something happened and she could tell I was upset so we talked about it and somehow someway I told her I liked her and she hit me with them evasive manoeuvres…obviously man was torn but it was my fault for rushing the love. After that we drifted and stopped talking which was a really bad time period for me but in that time I wrote a sort of sequel to Rush The Love called Cards On The Table and it entails what I was feeling at the time she gave me feedback on it but about a week or two after that we stopped talking completely and when I see her walk past … this is really close to no detail compared to the whole story but that’s how it basically happened – it’s a good vibes song, with a deeper meaning lol

Still being in high school makes it hard to do a national headline tour but as soon as I finish my studies I plan on hitting the road.

Making the most of every opportunity as it comes, making good music that I’m content with, connecting with amazing people that’ll further my growth as an artist and a person and a bunch of fun! 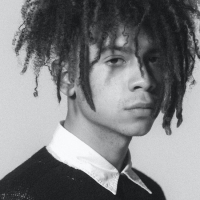 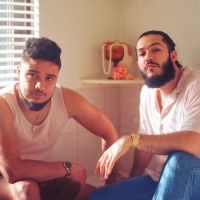 Premiere: Perth hip-hop duo Otiuh are on top with their new single, Daytona RollingDespite already releasing a string of singles and a new EP this year, the duo aren't slowing down at all.
Rap / R&B