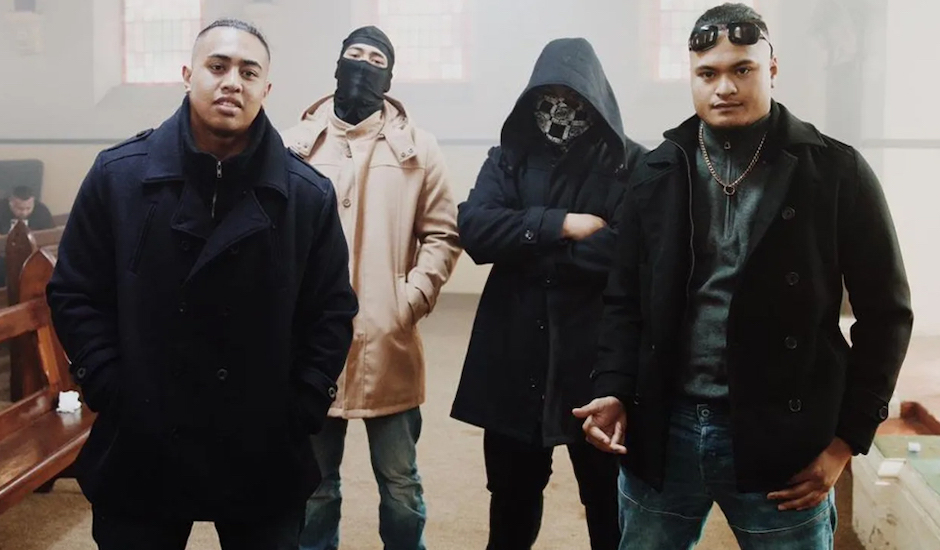 It'd be a near-crime to say that ONEFOUR hasn't dominated Australian hip-hop discussion across the last six months. The Western Sydney - Mt Druitt, specifically - rap group were a cult-favourite going into 2019, but a consistent string of singles throughout the year - The Message, Spot The Difference and In The Beginning particularly - elevated them to an entirely new level, capturing the attention of a hip-hop market constantly in search for the next big thing.

Unfairly, however, much of ONEFOUR's attention hasn't come strictly through their music. Last year, the group infamously got show after show shut down by the NSW Government, who then cautioned other state governments (from Victoria to Western Australia) about the 'riot-like' qualities ONEFOUR and their audience bring, which led to their national tour - what was meant to be a big, formidable moment in the group's history - be shut down. "It’s hard not to see the New South Wales Police’s targetting of OneFour as an example of the racism that’s caused UK’s drill scene," we said on the situation last year. "If you’re going to encourage people to pick themselves and keep out of trouble, at least give people the opportunity to do so."

Nevertheless, the controversy hasn't stopped ONEFOUR from blossoming into the country's go-to rap export in 2020. We named them a group defining Australian music in 2019, and by the sounds of it, their music - the thing that keeps people coming back to ONEFOUR, that police can never take away - is carving them a place in 2020's rap canon also, with both Welcome to Prison earlier this year and now, the long-awaited and A$AP Ferg-assisted call-to-arms, Say It Again.

In every way, Say It Again is a sign of ONEFOUR's dominance in the year ahead, and how far they've come over the years. Quickly outgrowing the Australian territories from which they grew, they're capturing international attention - we're sure that A$AP Ferg is the first of many international heavyweights the group will work with in the future - and Say It Again is a track that'll further thrust them into the limelight, encapsulating everything we've come to love from the group in a tight four-minutes, boosted up by that aforementioned Ferg verse.

Say It Again is a victory lap for ONEFOUR - no matter what happens, they'll always come out on top - and with every release, they're moving closer to becoming heroes of a rap world quickly becoming full of them.

Dive into Say It Again below: 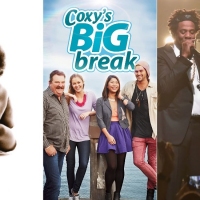 Coxy's Biggest Break: The daytime TV star's rich history with hip-hopCoxy, the mild-mannered bloke at the centre of the Australian travel show, actually had his big break years prior, in rap music. 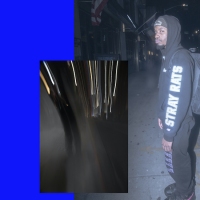 JPEGMAFIA and Denzel Curry unite for earth-shattering remix of BALD!After originally coming out earlier this year, JPEGMAFIA gets an update thanks to a famous friend.
Rap / R&B