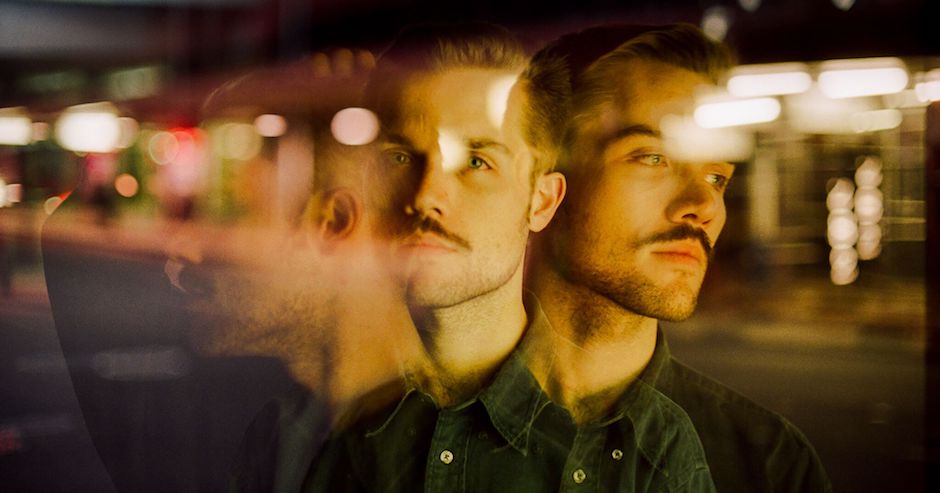 Brisbane's tomtom is a name we've featured on this site a couple of times, but mostly without knowing it. The singer-songwriter - real name Will Tom - has been working behind the scenes on some of Australia's most exciting names in hip-hop and R&B, most notably producing Miss Blanks' break-out singles Freq U and CLAP CLAP, the former of which actually including a subtle tease of Will's vocals themselves. Today he returns to his solo form with a nostalgic hat-tip to the woozy R&B sounds of names like Frank Ocean, using a washed-out, teasing production to highlight his soulful vocals on 95ish. The comparisons to Frank's Channel Orange are endless, with tomtom taking advantage of Australia's unfortunate distaste on much of our home-grown R&B (bar a few acts, like Fortunes., for example) to shine uniquely. It's officially out in the world tomorrow, but we managed to grab a sneak peek of the single today with a bit of an introduction to tomtom, which you can dive into below:

I’m the kid at school who was in the choir, the percussion ensemble, the orchestra and played covers of Bloc Party and At The Drive-In during assembly. I’ve been producing beats for just over ten years and at the end of last year, I quit my part-time job to work in music full-time. I just really love making music and being a part of the music scene here in Brisbane.

Right now, I’m most interested in exploring my earlier influences: Jeff Buckley, Elliott Smith, Radiohead - that sort of stuff. So that combined with the rap and instrumental music I’ve been listening to in the last year like $uicideBoy$ or producer SHAMANA.

I don’t really have a formalised process, but usually, I start with keys because I’m a pianist. I browse different sounds until I find something I like and if I like a sound, I start working with it as quickly as possible. Ideally, I want to have the bulk of an idea down in an hour and then work from there. I almost always write lyrics after I’ve written the music and the words and melody usually just come to me while I’m freestyling to the song. That’s not to say I freestyle whole verses - I free to get an idea of the flow/vibe and then kind of fill in the blanks.

Can you tell us about your new track, 95ish and how it came about?

I wrote this song mostly in a freestyle to a beat I wrote beforehand. I was particularly proud of the beat for expressing a certain energy, a crossroads of influences that were really well synthesised. The lyrics in 95ish are much more about the imagery and picture painting more than any particular meaning. It also serves as a sort of positive affirmation of my own musical career and my experiences as a musician. I try to associate positively with the musical journey because it can be very challenging at times, so it’s a good reminder that it can also be incredibly rewarding.

December this year will mark one year since I started working full-time as an independent record producer so I’ll be celebrating that! I’m also working on new music for myself and projects with others such as Miss Blanks, APEman, Jon Do£, G Elenil, JayCee & May Lyn among others.

I’m on SoundCloud and all popular streaming services as tomtom so you should be able to find me on iTunes, Spotify, Apple Music, Google Play, Amazon, Deezer, Tidal, and more. 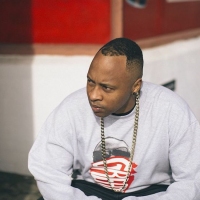 KG made an activist rap playlist to back up his new single, Mabo, Martin, MandelaThe South Africa-born, Aus'-raised rapper makes no apologies. 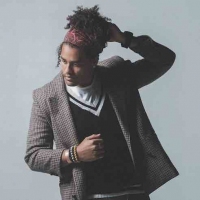