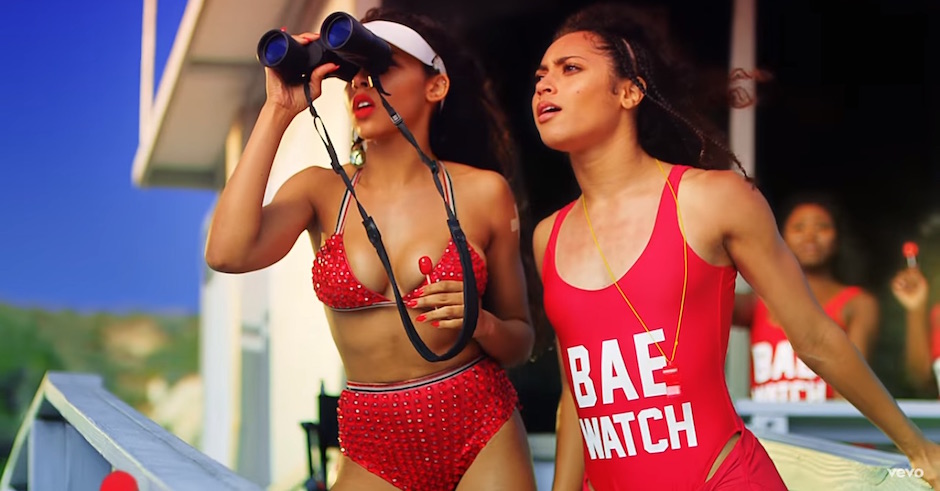 Since the success of debut album Aquarius in 2014, fans of R&B songstress Tinashe have been eagerly awaiting what's next from the talent, and are all set to find out later this year with the scheduled release of sophomore album Joyride still to come. And, of course, if anticipation wasn't already high enough, fans now have the visual for Joyride lead single Superlove to fall in love with.

Thrusting Tinashe into the lead role of a brilliant Baywatch reimagining, the visual perfectly accompanies the sultry, catchiness of the 23-year old's newest single. Watch the visual for Superlove, aka Baewatch, below. 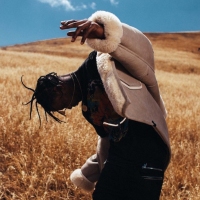 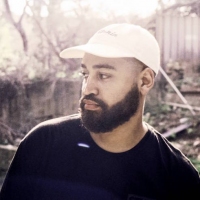 Listen: Thundamentals - Top Of The World