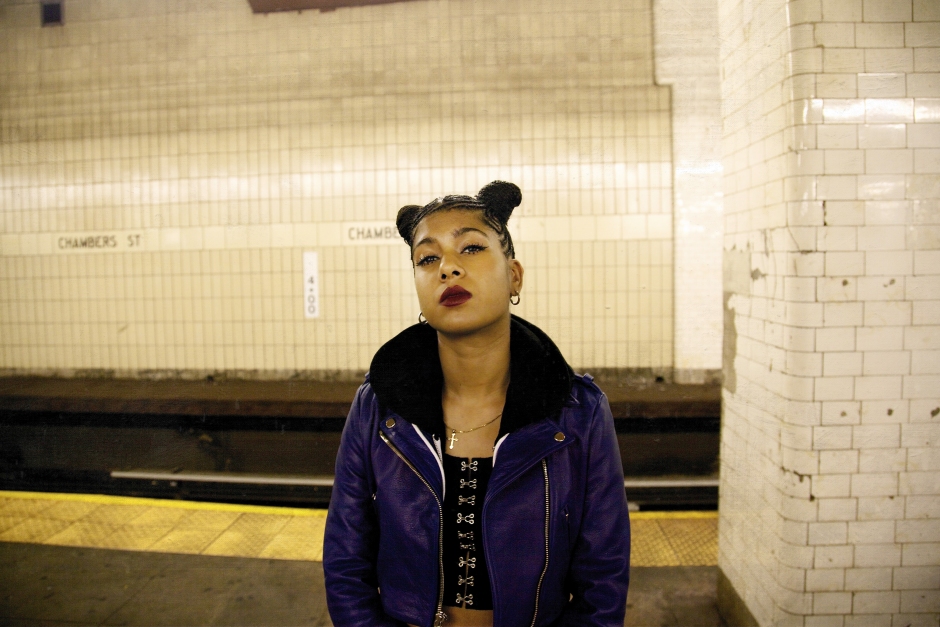 On Friday, Ecca Vandal hit us with a surprise release featuring three brand new tracks – to take it further, her headline tour kicks off on Sunday the 20th of February in Perth, supported by triple J. A sensory storm of an EP, End Of Time shows off the carefree blend of pop, punk and nu-metal that EV is honing within the Australian music scene.

Opening track, Running at People Exiting, ebbs energy and spirit, with fast-paced punk stylings and oozing, measured lyrical flowing amongst it all. EV's vocal prowess cuts through, unrestricted and powerful – Australia is bursting with young female talent on this front, and Ecca Vandal is one to watch. End Of Time delivers punchy beats and heartfelt vocals, with a bridge reminiscent of early MIA. The unique quality of Ecca Vandal's style in itself ties each song together – sitting down to listen to this EP feels like going into another world. Truth To Trade opens with an electro vibe that paints the track as a nu-metal amalgamation, while Divided takes a personal look at the complexities of interracial dating – an open and honest track from the young Melbournian that loses none of its sonic grit. "You can't bring that dark girl home," South Africa-born and ethnically Sri Lankan EV quotes in song, verses communicating the pertinence of racism blaring. It's a tune I could quickly envision as a growing anthem for brown girls the nation over, punk rock energy and confident charisma showing off defiance against every norm.

Her five-track EP closes with Battle Royal, which was previously released as a single alongside a black-and-white video strutting the same attitude. Ecca Vandal breaks all the rules - in style, in fashion, in her lyrics and in her genre-bending tunes. It's an ethos that contributed to the surprise nature of this release itself. "Whenever there are expectations, or whenever there is a formula set, that’s the time to change direction," she explains. "That is essentially the essence of this - pivoting whenever anyone senses there’s a trend, or challenging myself to go in a different direction." 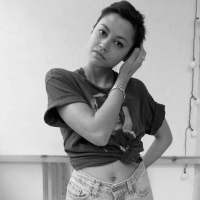 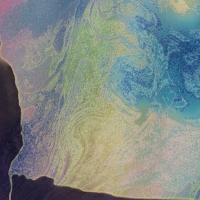