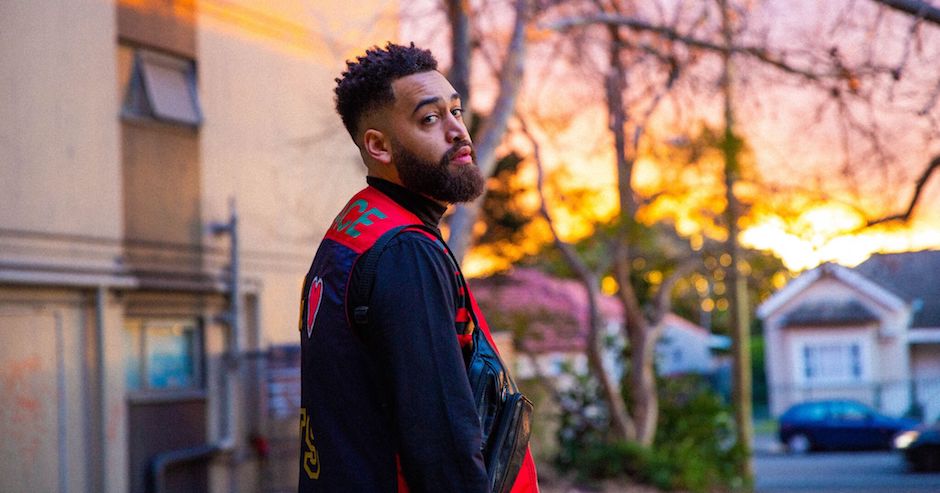 There's a lot to celebrate in releasing your debut album. It's a monumental leap for artists often plagued by unexpected hurdles and problems - something we've been told numerous times by artists over the years - and all-round, irrespective of genre, it's quite difficult putting down a multi-track body of work that actually flows with the cohesion that album should. With that in mind, B Wise should be jumping up and down with his attempt. On Area Famous, the Sydney rapper's long-awaited debut album, the constantly rising name enlists pals in Kaiit (who also celebrates a release date today) and Anfa Rose for a skilful 13-track display at his signature take on Australian hip-hop, which on his debut album, sounds as better than ever.

Having spent much of the past few years fleshing out and working on his sound, Area Famous is an album that showcases it in all its glory. Mixing personal lyricism with a fierce vocal pace and dynamic, versatile productions, Area Famous is the perfect starting point for B Wise's music if you're yet to get acquainted, and even more importantly, it's a great starting point to get into his message. Raised in the multicultural hotspot that is South-West Sydney, Area Famous is an ode of sorts to the cultural mixing he grew up with as a kid and the respect and loyalty that comes with it, as he explains in a quote centred on one of the album's Anfa Rose-featuring highlights, The Code: "Exploring the concepts of unspoken honour codes and standing firm in the face of any challenge, we created a narrative that detailed a loyalty through thick and thin," he says on the single's - and album's - theme. "The desolate landscape throughout the clip represents this, showing that even when you are left with nothing, you still have your day ones to rely on."

With Area Famous out now via Elefant Traks and a full national tour hitting the country around October and November - full deets at the end of this article - get around B Wise's spectacular debut album now, with a track-by-track walkthrough of its creation and inner themes from the man himself below.

I used to have a series of freestyles called Journal Entries, 1, 2,3 etc .. And I felt like this as the intro was the prequel to them all. The freestyle of free's that was just me speaking about the year's leading up to this record. I remember first hearing the production thinking this sounds like a Jay-Z Fade To Black retirement track but this is only the beginning for me, so let me spin it that way.

This song introduced my reflections of being an older sibling attempting to be mature before we dive into the years I completely lost my way.

This is one of my best friends who was supposed to have had a feature verse on this album who is unfortunately incarcerated and this was a phone call from him to remind people he's not far and will always have a place on my debut record. He introduces the mood for where the album's about to go.

Welcome to the area and how I saw things through my eyes. This song came about reflecting on times when I was so carefree and miss the feels I used to have just living off a feeling and not a thought.

This was a reflective track about how easy it can be to lose yourself when so much changes around you, and it's easy to get lost in it all but hopefully your principles and the way you came up will have you find your way again.

When Dopamine and myself started writing the song, we brought Anfa in and he immediately knew where to take it. Exploring the concepts of unspoken honour codes and standing firm in the face of any challenge, we created a narrative that detailed a loyalty through thick and thin between crew. This song was a big moment on the album for me and carries some of the underlying principles of life I still carry 'til this day.

This song is just about living in the moment! Not being afraid to think out of the box and embrace your uniqueness or willingness be different from other people.

A common part of being friends with me or my friendship circles. No matter what, at some point, you will get together with friends, tell stories (true or false) and roast each other, rag on each other and just talk shit. That's how we debrief after a long week and that just felt like a real moment I needed people to experience.

That feeling when your pay cheque lands in your account on Friday just before the weekend starts!

A celebration of woman and as a man taking time to celebrate and admire the special one in their lives.

This was a song that was close to home. When friendships or love interest can drift apart and the only factor is time. Time waits for no one and a lot can change given enough of it, and sometimes it's normal to wanna sit still, for it all to stop and things remain the same.

This song came from a real place and feeling where everyone wants or needs the love of others and how love can be the key to change.

The feeling of being the prodigal son, who after years of being absent and living in darkness, comes home to find his roots and be the person your family and loved ones always wanted you to be.

Tour Dates (click on the poster for tickets and more info): 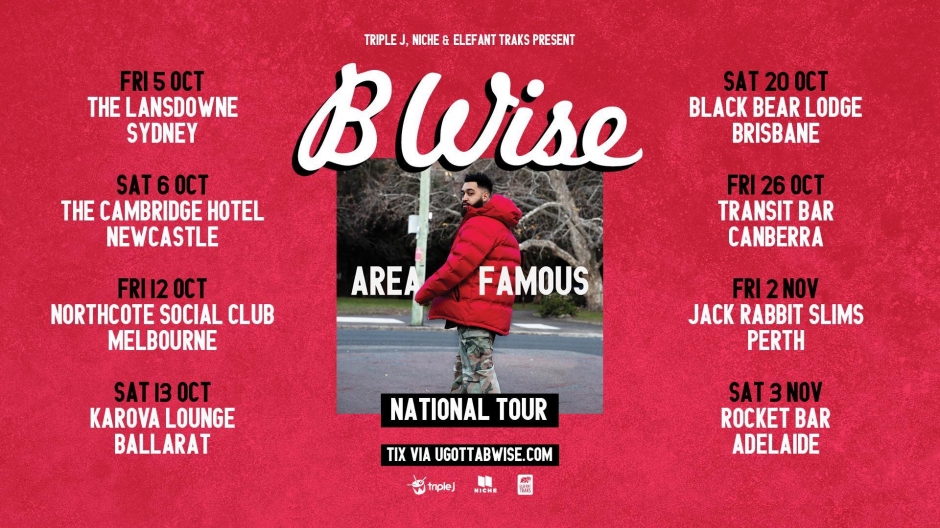 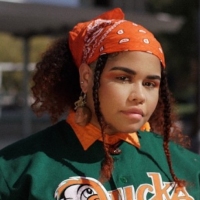 Kaiit gives us the lowdown on her brilliant debut EP, Live From Her RoomFresh from smashing BIGSOUND, the 20-year-old rising star continues to shine brightly with her excellent debut EP. 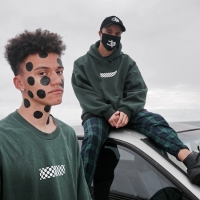 Introducing And Beyond, and exciting Perth rap duo carving a serious name for themselvesTheir latest single Friends is under two minutes long, but jammed full of fire.
Rap / R&B