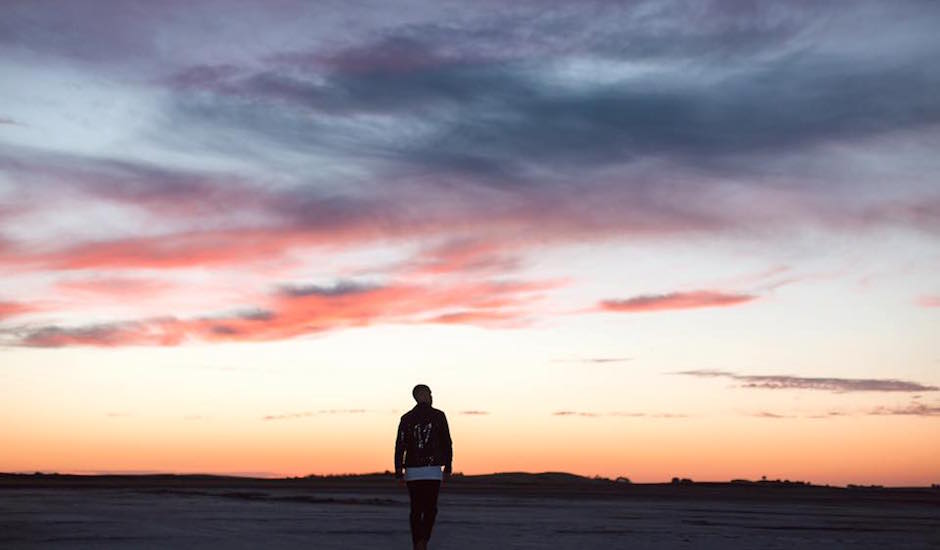 Last week Melbourne-based R&B artist Nathaniel unleashed a mission statement for 2017 with new single, Vapours, a crisp, impeccably-produced (s/o Freshm3 III) slice of future-R&B that feels a lot bigger than a track from little old Australia. And recognising this, Nathaniel has backed up the single's release with an equally big video clip, directed by Pete Seamons (Epik Films - The Paper Kites, Simple Plan), and announced an Australian club tour to go with it.

The vibe of the track is perfectly backed up with Seamons' visuals, shot on a salt lake in rural Victoria, and sexy as hell: "I wanted a video clip that was as unique as the song. Something that really pushed the boundaries and that was edgy. It's raw and undressed whilst appreciating the magnetism and power of a woman…Pete thinks out of the box and took it to another level. We bounced ideas off of each other and brought this incredible video clip to fruition."

If 2017 is to be the year Nathaniel shows the world a different side to his clean-cut pop past, then he's off to a cracking start. Check the clip and tour dates, below: 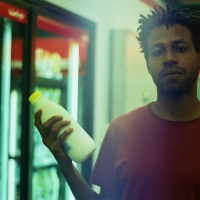 5 Inspiring Tracks with Brisbane's GallusThe Brisbane rapper offers some of his inspiring songs ahead of Infest The Night this Friday. 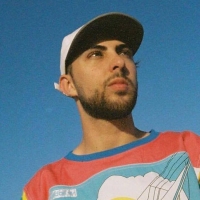 Premiere: Hang with Tides and friends in the video clip for new single, BonesThe BNE rapper shares another cracking taste of his forthcoming EP.
Rap / R&B