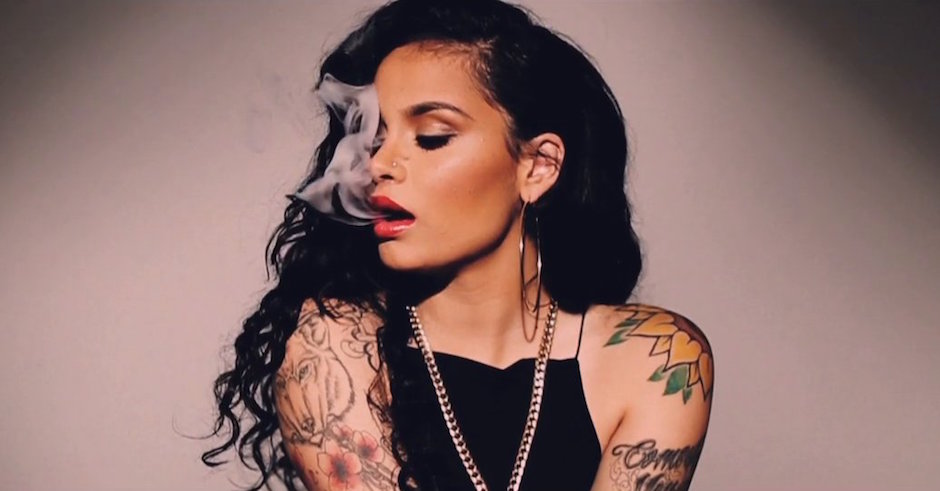 Didn't I tell you at the damn club, We gon' wake your neighbors?

Bay Area R & B singer Kehlani Parrish is being primed for the big time, having just inked a deal with Atlantic and wrapped a national US tour with G-Eazy. Covered in tattoos, openly bisexual, and with a punk-rock fashion sense, Kehlani’s not your typical looking, R & B princess - but the 19 year old’s certainly carving a place out for herself in that musical landscape. Trained as a dancer, then a classical singer, former America’s Got Talent finalist Kehlani’s been raised on a diet of neo-and soul, and those soulful upbringings mean her focus is being an R & B singer rather than a rapper – evident in her work is a huge focus on strong songwriting (she writes all her own material) and vocals.

With guest spots for Sage The Gemini and HBK Gang under her belt, her accomplished Cloud 19 tape in 2014 (and killer track FWU) put her on the radar for many future R & B fans, who can now revel in her latest full length You Should Be Here (get it here). The tape features BJ the Chicago Kid and Lexii Alijai, as well as this one, The Way, where Chance the Rapper adds some Chicago flavour:

Watch the video for FWU here: 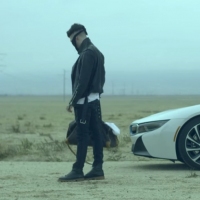 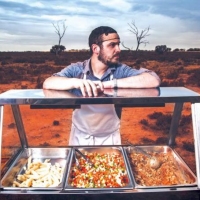