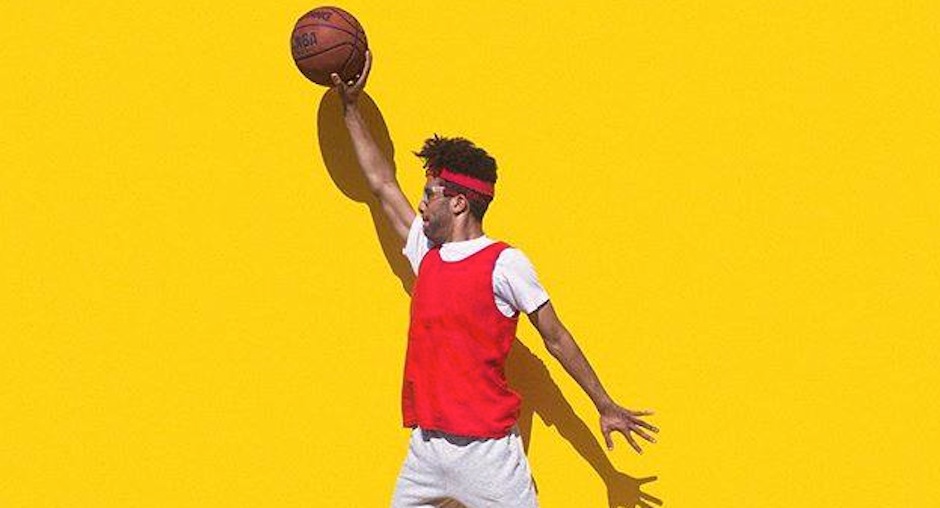 Here we welcome a second-time collaboration from upbeat Californian rapper KYLE and the indefatiguable Chance The Rapper - the two of them were behind single Wanna Be Cool, one of the highlights of Donnie Trumpet & The Social Experiment's album Surf, that came out back in May (take a listen further below).

Remember Me is a sweet, chill, jazzy offering, with a soulful hook from Chance. This slower-paced number will feature on KYLE's new album Smyle, which is out later this week - his second release following 2013's mixtape Beautiful Loser (grab that here).

The 22 year-old rapper (sometimes known as K.I.D., or Super Duper Kyle) actually sounds heaps like a young Chance. Very much looking forward to an album full of his breezy flows, should go down a treat as we head into the warmer months. Pre-order via iTunes now. 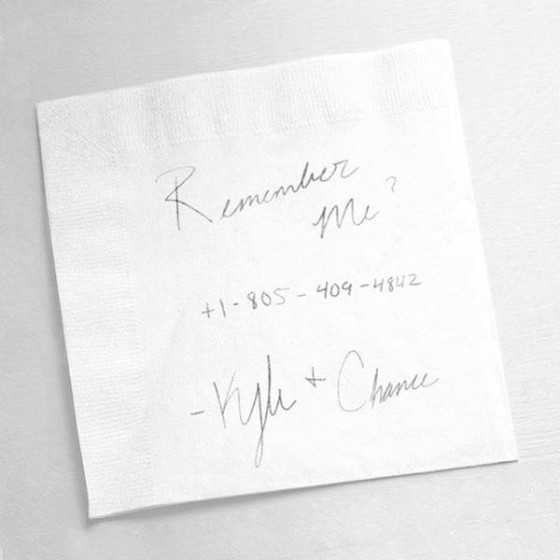 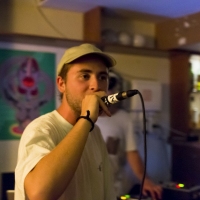 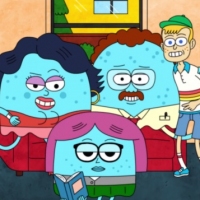 Watch the trailer for Tyler, The Creator's Animated Series, ‘Jellies’ It’s about a family of jellyfish.
Rap / R&B