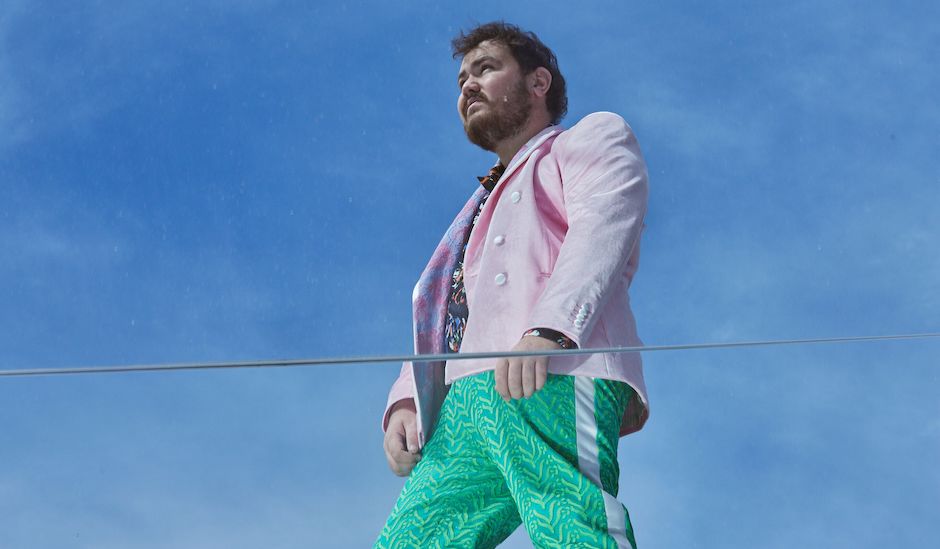 Every week, it seems that we're faced with an exciting new rapper doing something different in our hip-hop scene, with a blossoming culture offering ever-growing diversity and range. New Zealand-born, Gold Coast-based rapper Saint Lane is a newcomer to the Australian rap circuit but one that comes with a tonne of promise and potential, offering a refreshing take on clanging, dance-rooted hip-hop with his first significant release, Compliment My Shirt. It's fun, light-hearted single that combines a thick, bass-driven production with Saint Lane's quick-firing flow, which pulses with this Gambino-like quality that sets him apart from the rest of our crowded hip-hop market. "Compliment My Shirt came around the time I was at university and was really struggling for money," he says on the single, which arrives with an official video directed by Anthony Sylvester. "After handing out my resumé to every place I could and not getting any job offers. I ended up getting involved in some pretty heavy and dangerous situations, but through it all, I still remained true to myself, a nice guy, a good guy. Even if I was buying drugs from a dealer in a pink floral shirt and a jumpsuit."

It's a great start from someone bound to become a heavyweight in Australian hip-hop over the next twelve months or so, making Compliment My Shirt is the perfect place to introduce yourself. Do so below, while you listen to one of this year's most explosive singles:

I am a 23-year-old songwriter and recording artist from New Zealand who lives on the Gold Coast and records in Sydney. Loves include Kanye West, my dog, fashion, stand up comedy, the Auckland Blues rugby team & Fijian food.

I want my music to sound like if Kevin Parker had a baby with Vince Staples but the baby was raised by John Mayer and the godmother was Lauryn Hill.

Hours and hours of tweaking a single sound or a single word in a bar that the listener might not even hear or notice on the first listen. Detailed layering. It can be beyond tedious at times but the majority of the time, it's magical as fuck.

Can you tell us about your new single, Compliment My Shirt?

It's about when I was at University having the time of my life while being really dumb and doing stupid things that I wouldn't condone publically. I'll leave specifically what I was doing up to the listener to figure out, but it's all in there. We shot the music video in LA and the single cover in New Orleans.

Yes. There's something. Something huge. Can't announce it yet but just know there is the craziest show ever happening later this year.

All the music I spent all of the last year making will be unearthed from my Dropbox folder. Play some ridiculous shows. Wear ridiculous clothes and be around ridiculous people. 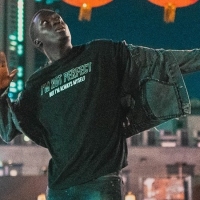 Premiere: Meet Gamirez and his moody video for GuaranteeThe video arrives ahead of a big year ahead for the promising, Brisbane-via-Perth rapper. 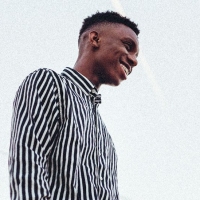 Introducing Stevan, who takes a big step forward with his debut single, TimeeBringing classic, 90s R&B into the future, the Wollongong musician's debut single comes with a bunch of big announcements.
Rap / R&B